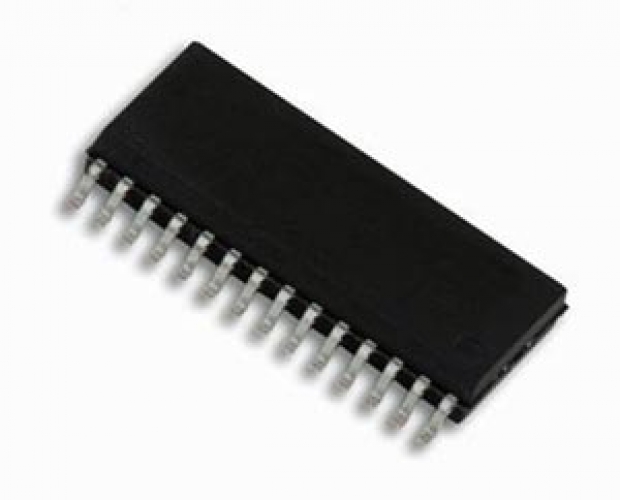 Apparently due to smartphone demand

The memory-IC market conditions is picking up in the second half of 2016 because manufacturers want them in their smartphone devices.

Digitimes said that there has been an oversupply in the DRAM sector but this is expected to ease in the third quarter. There could even be a shortage of NAND flash chips.

The oversupply's end will be due to the rollouts of new Android and iPhone models apparently this started "since the middle of June."  The issue is not that there are more smartphones, just that the new devices will come with larger on-board memory.

For example the iPhone 7 will have a 256GB storage option and come with 3GB of RAM. Not much in comparison with its rivals, but more than it had before.

Apple has reserved a significant portion of the world's available 2D NAND flash chips in 2016, and the vendor is likely to have its 2017 series of iPhone incorporate 3D NAND chips.

Last modified on 13 June 2016
Rate this item
(3 votes)
Tagged under
More in this category: « Corsair launches Neutron XTi SSDs with up to 1920GB capacity Power shortage might cause Flash shortage »
back to top