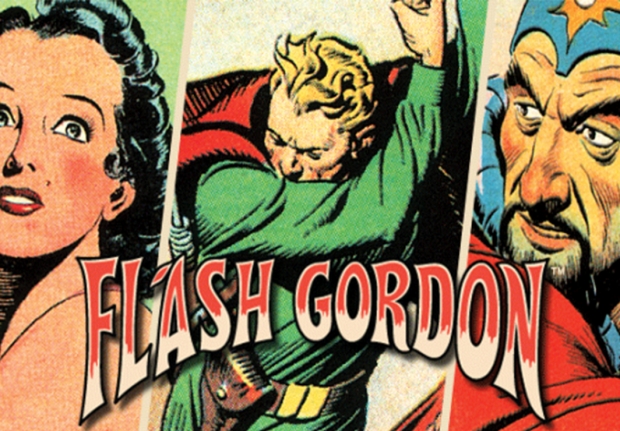 A power shortage at a key Samsung plant might cause a shortage of flash chips.

If you believe Digitimes, the power outage at Samsung's Xian, China fab has disrupted the company's flash production raising concerns that supply of the memory might fall short of demand in the second half of 2016.

The lights have been off for a few days, but Samsung thinks it will have everything going in a few more days. It lost 10,000 wafers during the cut and officially claims it will have a "minimal impact" on the market.

But it appears that there are concerns about tight supply arising from Samsung's production shortfall among downstream module makers and distributors.

Samsung's Xian plant is a 12-inch wafer fab engaged in the manufacture of 3D NAND flash memory and suddenly those selling NAND stopped quoting their prices.

Some of this was because they wanted to clarify the extent of the damage, according to sources at Taiwan-based distributors but others are holding onto inventory believing there will be shortage. If there is a Flash panic, those who hold onto the product can raise their prices. Already the supply of NAND flash is tight so any short-fall could make a difference.

Last modified on 21 June 2016
Rate this item
(0 votes)
Tagged under
More in this category: « Memory market picking up Micron slashes jobs as turn-around fails »
back to top