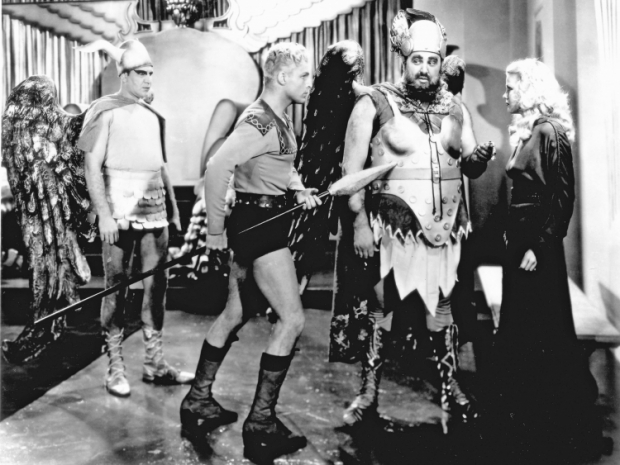 Kingston Digital, which is the Flash memory affiliate of Kingston Technology Company has announced a new range of memory products for data centres.

Dubbed the Data Center 400 (DC400) SSD it is the latest drive is pitched at the entry-level for server use in data centers which use a rip-and-replace strategy. Kingston says that the drive is designed for read-intensive applications such as boot, web servers and lower data rate operational databases and analytics.

DC400 SSD is available in 400GB, 480GB, 800GB and 960GB capacities2. The 400GB and 800GB capacities are performance optimized with greater IOPs for faster application performance and reduced storage latency.  No mention of price yet.