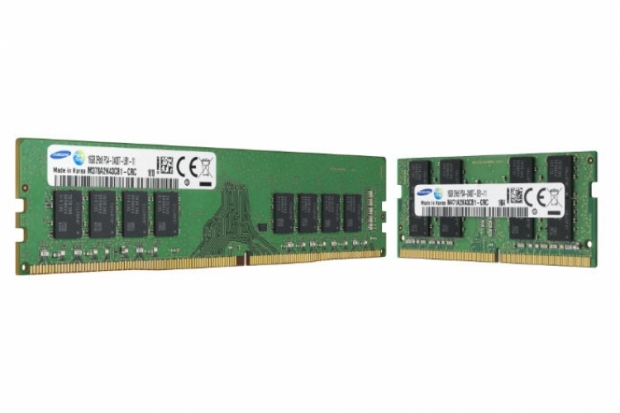 Thanks to increased notebook demand

DRAM and NAND flash memory prices are forecast to increase in the fourth quarter of 2016, with contract prices for DRAM set to rise more than 10 percent.

DRAMeXchange claims that demand for notebooks is picking up in North America, contract prices of 4GB PC DRAM modules (DDR3 and DDR4) have come to $13.50 on average in the third quarter as supply tightens, said DRAMeXchange. Prices for the fourth quarter are expected to rise further reaching as high as US$15.

Avril Wu, research director of DRAMeXchange said that DRAM chipmakers will continue to allocate more of their available capacities for the production of mobile DRAM and other non-PC products for higher profits resulting in tight supply of PC DRAM chips.

"Mobile DRAM is expected to make up nearly 45 percent of the global DRAM shipments this fourth quarter while the share of server DRAM will exceed 25 percent. PC DRAM by contrast will constitute less than 20 per cent of the entire fourth-quarter shipments."

NAND flash prices will continue their growth in the fourth quarter thanks to strong demand from smartphone companies including Apple and China-based vendors such as Huawei, Vivo and Oppo, DRAMeXchange indicated. NAND flash demand started to outpace supply in the third quarter.