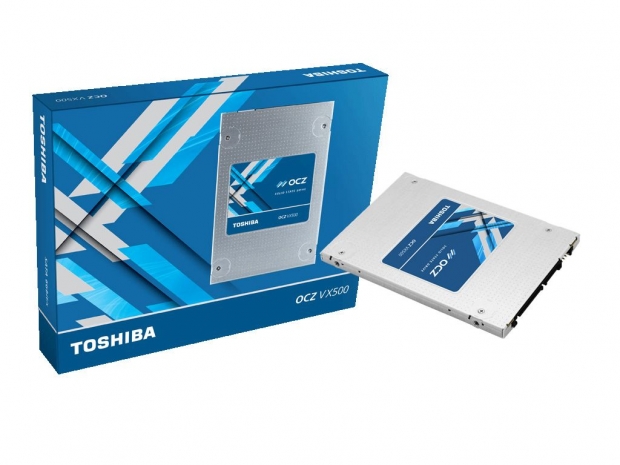 Toshiba Electronics Europe (TEE) has announced its newest OCZ VX500 SATA SSD series, which will be based on a Toshiba controller, 15nm MLC NAND and promises great price/GB with MLC-performance.

What makes the  OCZ VX500 SSD interesting is the promise that it will deliver the performance of a standard MLC-based SSD at a similar price range to TLC NAND based SSDs.

The Toshiba OCZ VX500 SSD series lineup is backed by a 5-year warranty, with an endurance rating of 74 to 592 TBW, depending on the capacity, and comes bundled with Acronis TrueImage cloning software. 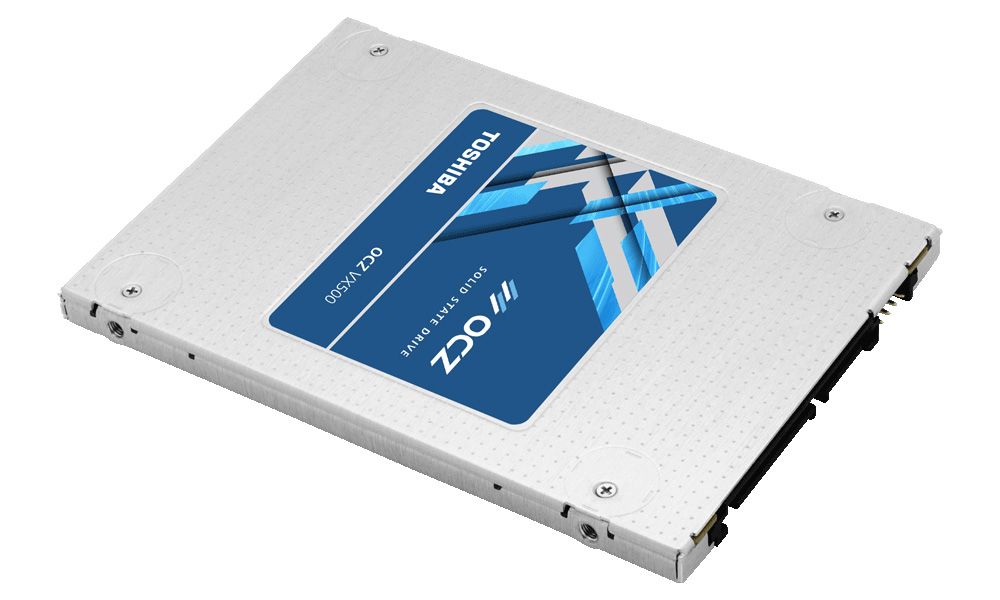 Last modified on 13 September 2016
Rate this item
(4 votes)
Tagged under
More in this category: « DRAM prices go up Sandisk pushes the envelope with 1TB SD card »
back to top