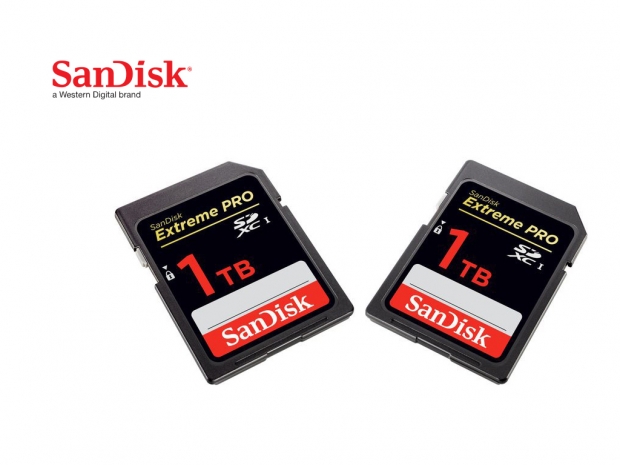 Showcased and demonstrated as a prototype at Photokina 2016 in Cologne, Germany, the new and world's first 1TB SDXC card is catering to those doing 4K video or even looking forward to those 6K and 8K formats, VR video, or just those that want to take a lot of high-quality pictures and videos without the need to replace the SD card.

Unfortunately, Sandisk did not reveal any details regarding the performance of the new 1TB SD card but we could expect something in line with the 512GB Extreme Pro SDXC card, peaking at 95MB/s read and 90MB/s write with C10, U3 video speed specification.

Sandisk also got Sam Nicholson, CEO of Stargate Studios and a member of the American Society of Cinematographers, to say a few words, pointing out that just a few short years ago the idea of a 1TB SD card seemed futuristic and with the growing demand for applications like VR, a 1TB SD card lets them to capture more content without interruption, streamlining  workflow and eliminating the need to stop and swap out cards, possibly missing a moment.

Hopefully, we will hear more details regarding the new Sandisk Extreme Pro 1TB SD card soon and we are quite sure it won't be easy on the wallet either as the Extreme Pro 512GB now sells for about US $320 to $350. 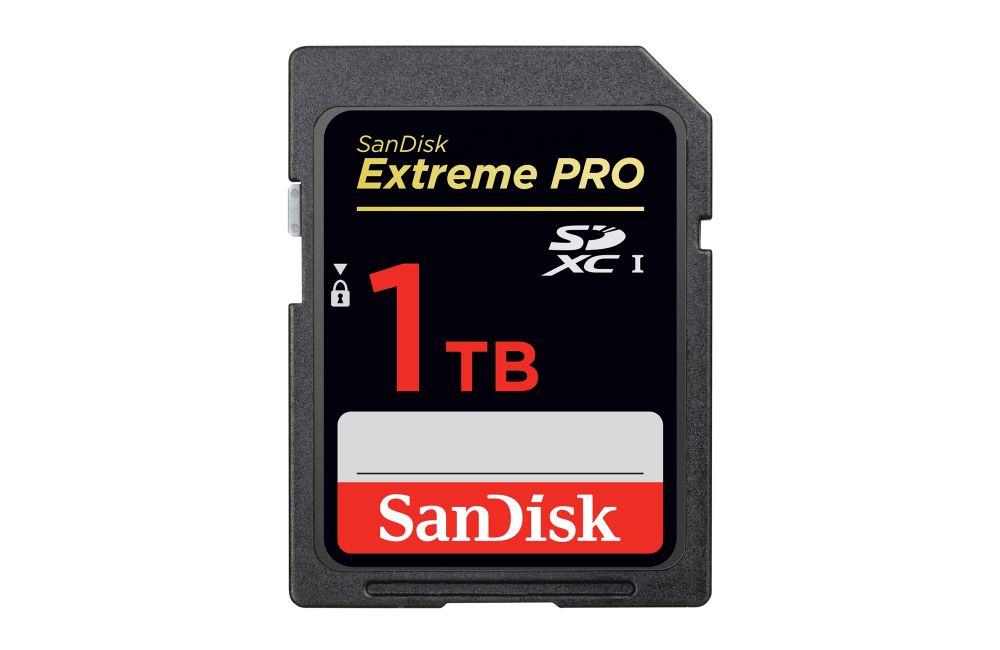