Optane is in the shops 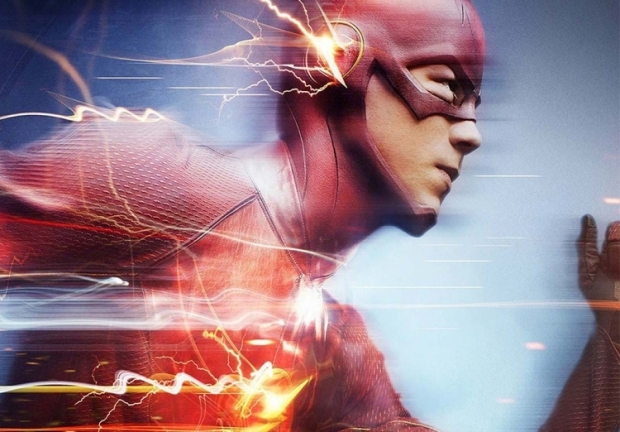 Intel has told us that its Optane memory will be available for desktops right now.

Intel Optane memory, which was announced in March, should be available to buy today. Intel says that it provides increased speed and responsiveness in a 7th Generation Intel Core processor-based system.

Intel claims its Optane memory enables web browsers to launch up to five times faster than a hard disk drive.1,2 Games and levels will load faster too – up to 67 percent faster game launches and up to 65 percent faster level load.

For everyday tasks, like launching productivity apps including email clients, launch it is nearly 5.8x faster. And, because it is smart and adaptable, Intel Optane memory adjusts to your computing habits with intelligent software that learns your computing behaviours, making everything you do faster, smoother, easier.