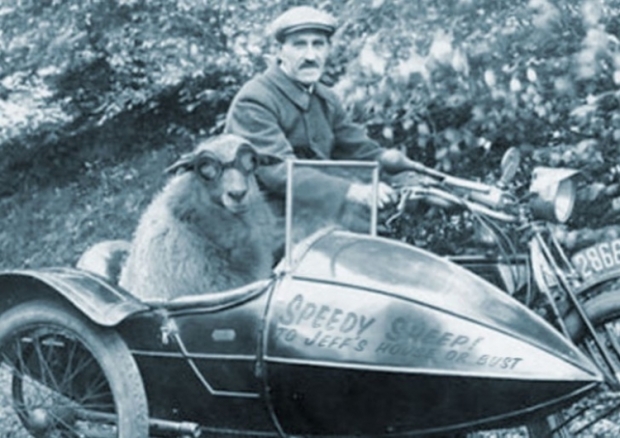 Fast RAM out on an electron spin

Samsung is about to apply MRAM to its system semiconductor foundry services.

For those who came in late, MRAM is a nonvolatile memory that uses electron spin from applying current to magnetic material and writes and reads data depending on changes in resistance value. It is as fast as DRAM but has other advantages.

Samsung’s cunning plan is to use MRAM as an internal memory for system semiconductors. This means flogging the tech as Intellectual Property for its process technologies rather than selling individual product.

Samsung Electronics’ Device Solution Sector’s System LSI Business Department finished producing a prototype of SoC with MRAM built inside and is carrying out business activities on its customers.

At Samsung Foundry Forum Event on the 24 May, it is going to detail its process technology for MRAM embedded memory.  Meanwhile NXP and Samsung Electronics have agreed on a foundry contract regarding mass-production of 28-nano FD-SOI .

Starting from this year, SoC i.MX series will be mass-produced through FD-SOI process for the Internet of Things. The flash memories will be built inside of new products this year MRAM embedded memory technology will be used for next year’s next-generation SoC and MCU.

The FD-SOI process uses MRAM is with Customers can choose between flash memory and MRAM through embedded memory technology.

However only three or four sheets of masks are needed for MRAM and this lowers number of processes.

MRAM is also smaller than flash memory and its speed is faster than normal flash. Compared to SRAM, MRAM only takes up a third of an area.

As Samsung Electronics applies MRAM to its foundry business, it is likely that this will open new memory markets. Intel and Micron already commercialized PRAM called ‘3D XPoint’.

Last modified on 25 April 2017
Rate this item
(0 votes)
Tagged under
More in this category: « Optane is in the shops Flash will be the storage of choice »
back to top