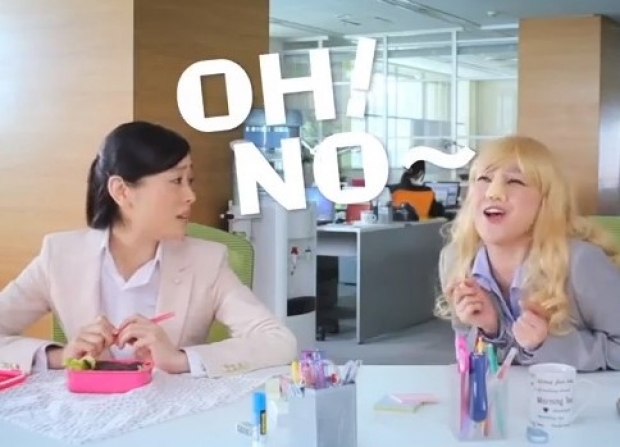 Western Digital won a temporary US court order on Tuesday saying that Toshiba must allow Western Digital's employees to access databases and chip samples as part of a joint venture around flash memory chip plants in Japan.

Toshiba wants to flog off  its flash memory business and Western Digital is among the bidders. However in a sign of high tensions around the deal, Toshiba threatened to lock Western Digital out of shared databases and quit sending chip samples.

Western Digital sued Toshiba in San Francisco County Superior Court saying that its joint venture with Toshiba means it must get its consent for a sale. It asked the court for two separate orders: An injunction to stop the sale, and a temporary restraining order forcing Toshiba to give its workers access to shared databases.

A judge granted the temporary order for access to the shared databases Tuesday and set a further hearing on July 28.  It is starting to look like things might not go Tosh's way. A temporary court order of this type does not necessarily mean it is "Goodnight Vienna" for Tosh, but it does mean that a court thinks Western Digital has a case.

Last modified on 12 July 2017
Rate this item
(0 votes)
Tagged under
More in this category: « Corsair Neutron NX500 PCIe SSDs show up at Newegg.com Patriot says its memory is Ryzen-ready »
back to top