Patriot says its memory is Ryzen-ready 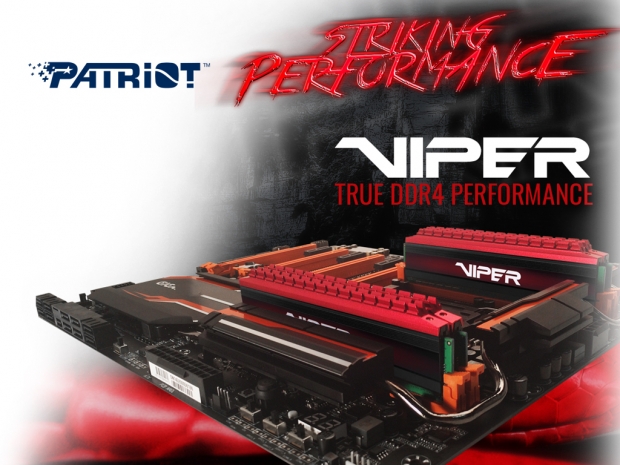 Patriot has announced that it has now finalized its compatibility list for AMD Ryzen and AM4 platform and its key memory kits and modules.

According to Patriot, after extensive compatibility testing on X370 and B350 chipset motherboards, AMD Ryzen R5 and R7 CPUs, and in partnership with key motherboard vendors, the company has developed a list of Ryzen-compatible kits and modules, which includes its Viper 4, Viper Elite, and Signature Line DDR4.

Patriot noted that these will be available in single, dual and quad configurations, with capacities ranging from 4GB to 64GB and speeds between 2133MHz and 3400MHz. 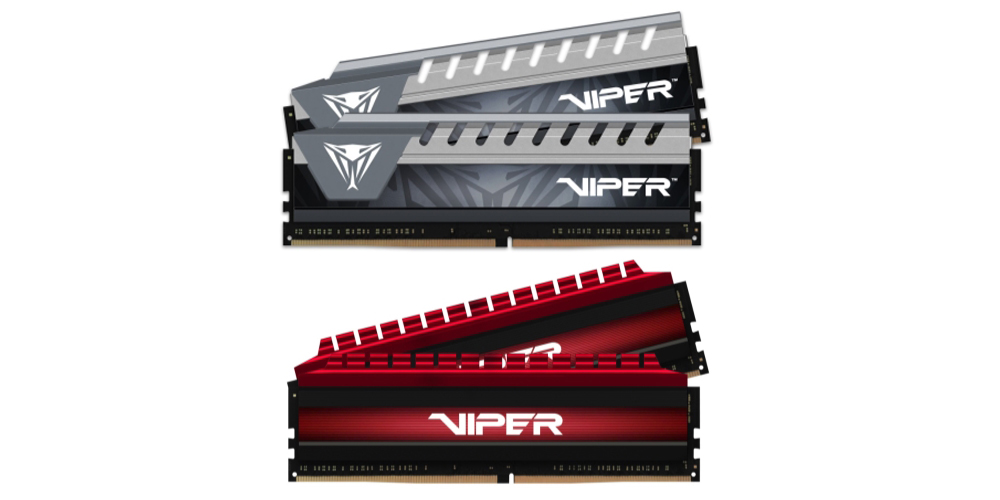 Last modified on 12 July 2017
Rate this item
(0 votes)
Tagged under
More in this category: « Western Digital allowed to look under Tosh's bonnet PC users will drop off a memory cliff »
back to top