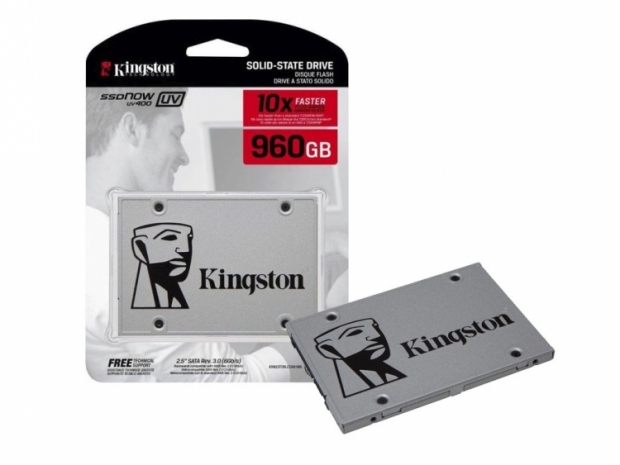 Kingston has announced that it has shipped over six million SSD units based on Marvell controllers, as well as announcing the upcoming UV500 series, which will be the company's first 3D NAND SSD based on Marvell's newest 88SS1074 controller.

According to Kingston, the six million SSDs includes both Kingston and HyperX SSDs that have shipped since the introduction of the fist Marvell-based SSD back in February 2015, the HyperX Predator PCIe SSD.

Kingston was also quite keen to note that its upcoming UV500 series, which should launch later this year, will be the company's first 3D NAND-enabled SSD based on Marvell's newest 88SS1074 full turnkey (FTK) solution. The Kingston UV500 series will be available in 2.5-inch, MN.2 and mSATA form factors.

According to previous rumors, the Kingston UV500 should launch sometime in Q3 this year. 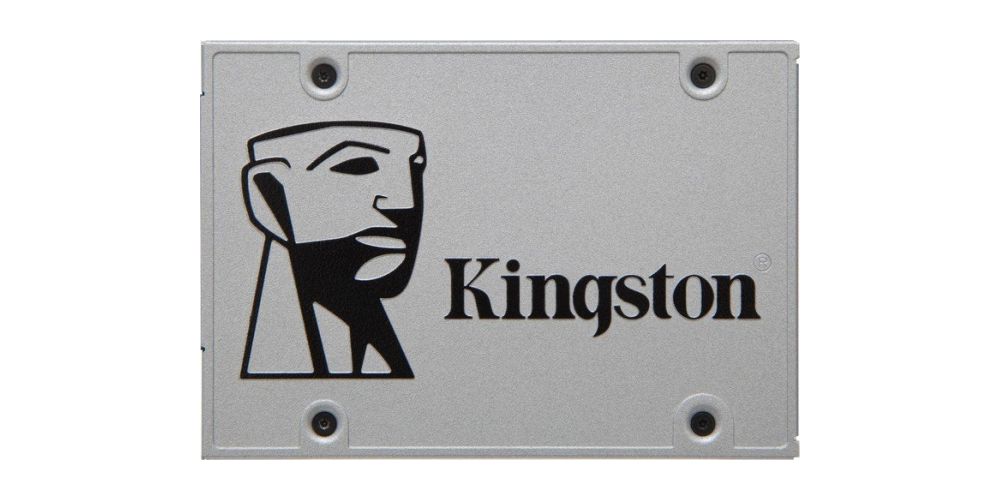 Last modified on 10 August 2017
Rate this item
(0 votes)
Tagged under
More in this category: « Memory supply too tight to mention Samsung preparing 970 and 980 series NVMe SSDs »
back to top