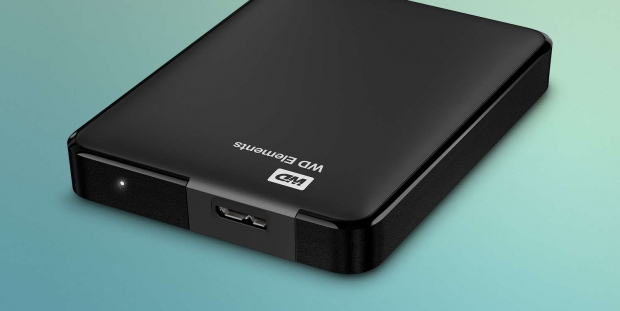 Western Digital has provided strong profit forecasts for the current quarter and the full year and said the flash memory market would grow faster this year.

There had been some fears that the surging demand for memory chips was fading, but Western Digital's results say otherwise.

“The normalisation in flash market is about expected and beneficial for the industry, creating new opportunities for flash", Long said during a conference call with analysts. “We view this normalisation as part of our business.”

The forecast helped ease the data-storage device maker’s share drop to one percent in extended trading, from a decline of as much as 5.5 percent earlier despite Western Digital topping market estimates for second-quarter profit and revenue.

Benchmark analyst Mark Miller said fears over falling prices might have weighed on the stock, but the worries were overdone.

It is now expected that the flash industry’s growth this year would be near the high end of the long-term range of 35 percent to 45 percent, due to better manufacturing yields and continued adoption of 3D flash, with Western Digital matching the growth.

He said the industry’s growth was at the low end of the long-term range in 2017, with the company’s growth somewhat higher.

That helped Western Digital’s revenue increase 9.2 percent to $5.34 billion in its second quarter. Analysts on average had expected revenue of $5.30 billion.

Western Digital posted a net loss of $823 million, compared with a profit of $235 million last year, due to a $1.6 billion charge related to new US tax laws.