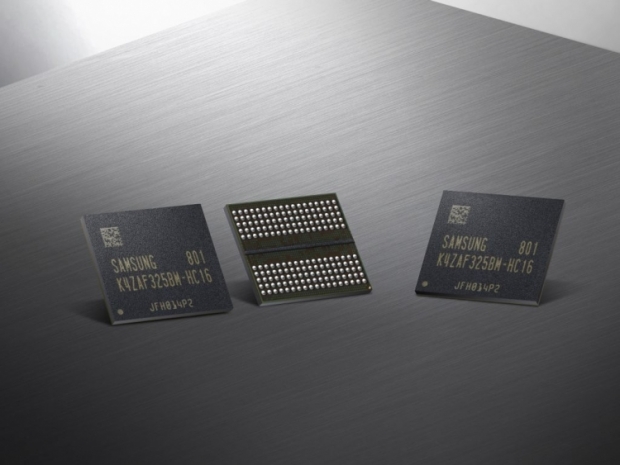 Coming in capacities of 8Gb and 16Gb

Following the recent announcement that it has started mass production of 16Gb 18Gbps GDDR6 memory modules, Samsung has now revealed a few more details about its full GDDR6 lineup.

Reported by Anandtech.com, Samsung's GDDR6 lineup will include both 8Gb and 16Gb capacities and be available in 12, 14 and 16Gbps pin speed, in addition to the previously reported 18Gbps. This means that the lineup will include 48, 56, 64, and 72GB/s of bandwidth per chip/stack.

This will allow Samsung to offer a complete lineup targeting different product categories.

Unfortunately, Samsung did not reveal any details regarding the price and the availability of its new GDDR6 lineup but hopefully, we will see them in the next-generation graphics cards.