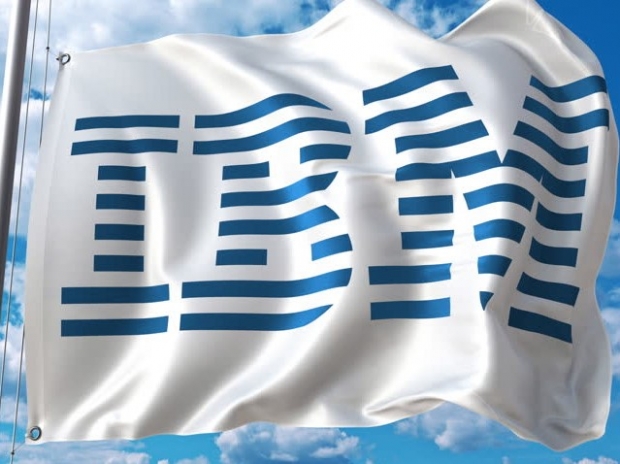 Interest in Blockchain technology is fading according to new Gartner research.

Less than one percent of executives in a survey reported deploying the technology at their firms. And while corporate management remains bullish about distributed ledgers, mentions of “blockchain” are on the decline during earnings conference calls.

David Furlonger, an analyst at Gartner, said that rushing into a blockchain project risks becoming a wasted investment, frustrating teams that may reject the “game-changing" technology.

“One of the challenges is finding qualified engineers, and around three-quarters of chief information officers said their companies have no interest in distributed ledger technology or no plans to develop or investigate these networks, according to a Gartner survey.

However IBM Blockchain’s general manager Marie Wieck still thinks the technology could be as transformative for businesses processes as the internet has been for personal ones.

Blockchain is a “team sport”, IBM’s Wieck says. A distributed ledger is essentially a database that is shared and synchronized across a network of computers, which certify that the database is accurate. While it takes time to build an ecosystem, Wieck says the engineers who have got their hands dirty in the technology can quickly see its value. Blockchain has grown from corporate “tourism” in 2016 to actual live networks this year, though the tipping point is still a few years away, she says.

While not everything needs a blockchain it can be a better option when it comes to preserving a historical record of data over time for things like shipping. The traceability is available in real time, without having to rely on a third-party who may have a conflict of interest. The system’s redundancy may also provide added security.

Though research firms have become more pessimistic about blockchain in the near term, they acknowledge “Amara’s Law” that people also tend to underestimate technology over longer periods. Gartner forecasts that blockchain technology will add $176 billion of business value by 2025, and more than $3.1 trillion by 2030.

Last modified on 06 September 2018
Rate this item
(0 votes)
Tagged under
More in this category: « IBM Power 9 scales to enterprise server Oracle sued for alleged lying to shareholders »
back to top