Cisco and Amazon to help businesses in the clouds 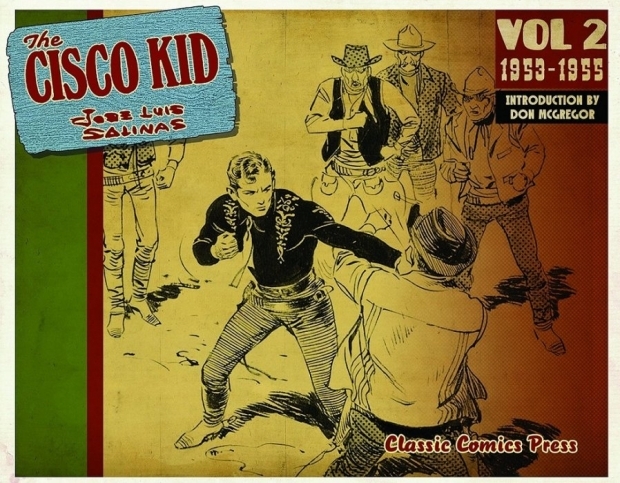 Big and powerful team up

Networking gear outfit Cisco has teamed up with Amazon Web Services to offer software tools that would make it easier for Cisco’s customers to use Amazon’s data centres.

The move is part of Cisco’s moves to stay current with longtime business customers that are seeking to do more work with cloud computing.

Cisco began making that push under Chief Executive Chuck Robbins after sales declines in its core network hardware business - declines that were primarily driven by big businesses’ deciding not to build out their own data centres in favour of moving to public computing clouds like AWS.

But now those clouds are part of Cisco’s growth plans.  Kip Compton, Cisco’s senior vice president of cloud platform said Cisco was offering software tools, based on containers, that let developers slice up applications to run them either in their own data centres, where they might use a lot of Cisco gear, or a cloud data centre like the ones offered by AWS.

Cisco’s new tools use technology to let businesses move their software applications back and forth between Amazon and their own data centre without interruptions.

Compton said the tools would work for companies that do not use any Cisco hardware in their data centres, though extra security features will be available to those that do.

“The way we like to think about it at Cisco is, we’re growing and adding a software business to a critical hardware business”, Compton said.

While this might appear to be a deal with the powerful – Amazon is the world’s biggest cloud supplier, Cisco last year inked a similar agreement with Google’s cloud offering. it is interesting that a few months ago Amazon was rumoured about building its own equipment to rival Cisco.

Last modified on 10 November 2018
Rate this item
(0 votes)
Tagged under
More in this category: « Morpheus Data rolls out new multi-cloud platform SAP snatches up Qualtrics International for $8 billion »
back to top