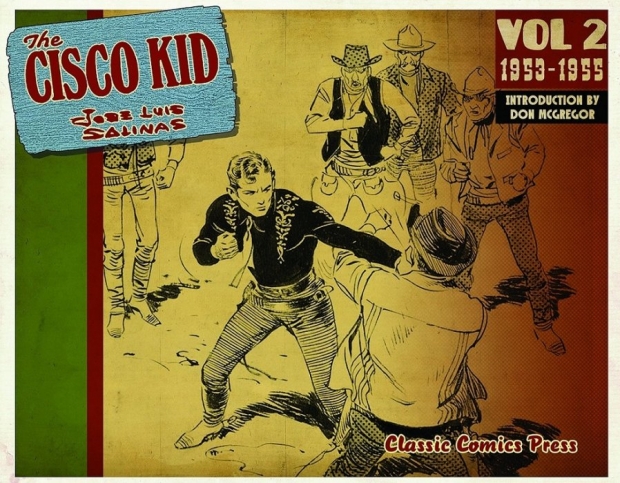 That is a nice router business you have there... it would be terrible if something happened to it

According to The Information AWS is considering selling its own networking switches for business customers - hardware devices that move traffic around networks, according to a person with direct knowledge of the cloud unit's plans and another person who has been briefed on the project.

The plan could plunge Amazon more deeply into the lucrative enterprise computing market, posing a direct challenge to incumbents in the business like Cisco, along with Arista Networks and Juniper Networks.

Amazon plans to use price to undercut rivals. The company could price its white-box switches between 70 percent and 80 percent less than comparable switches from Cisco, one of the people with knowledge of the programme claimed.

Wall Street reacted badly to the news Cisco dropped four percent by the end of trading, representing a loss in stock value of roughly $8.5 billion. Juniper gave up more than two percent. Arista Networks dropped more than four percent, and F5 Networks dropped roughly a percent. Broadcom, which makes chips used in switching devices, was down more than three percent on the day following the report.

The report says the Amazon products are being tested with some customers and could launch within the next 18 months. However, it cautions that Amazon may decide against bringing them to market.

Last modified on 16 July 2018
Rate this item
(0 votes)
Tagged under
More in this category: « Apple loses the plot - makes a $6,699 laptop Apple's new MacBook is so hot it has to be throttled »
back to top