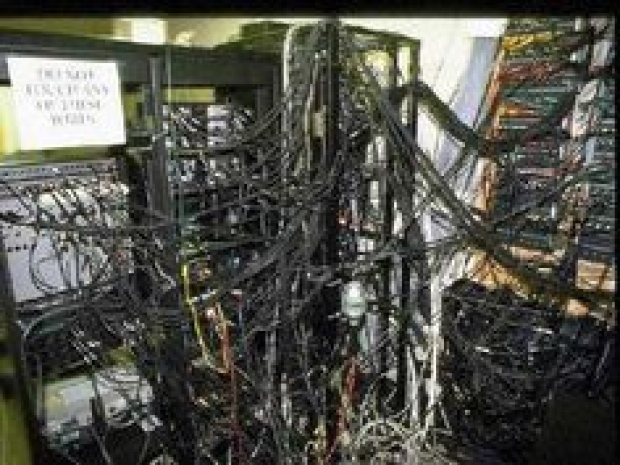 IDC number crunches have added up some numbers and divided them by their shoe size and worked out that by 2025 consumers and enterprise needs will drive the creation of real-time data.

Apparently this will mean that a third of data will be generated in real time. By comparison, real-time data represented 15 percent of the datasphere in 2017, according to the report. IDC defines the "global datasphere" as "the quantification of the amount of data created, captured, and replicated across the world".

Consumer demand will drive the moves, the report says: "As their digital world overlaps with their physical realities, [consumers] expect to access products and services wherever they are, over whatever connection they have, and on any device. They want data in the moment, on the go, and personalised."

It's also a matter of enterprise needs: "For example, automated machines on a manufacturing floor rely on real-time data for process control and improvement", the report says.

All told, of the 150 billion devices that will be connected across the globe in 2025, most will be creating real-time data, IDC says. The global datasphere is expected to grow from 23 Zettabytes (ZB) in 2017 to 175 ZB by 2025. The report added: "Enterprises looking to provide superior customer experience and grow share must have data infrastructures that can meet this growth in real-time data."

At the same time, the share of data generated by consumers versus the enterprise will shrink from 47 percent in 2017 to 36 percent in 2025. "This shift is largely driven by the increasingly always-on and 'sensorized' world that is capturing and analyzing our environments and creating data 24x7", the report says.

Last modified on 03 December 2018
Rate this item
(0 votes)
Tagged under
More in this category: « Amazon gets into blockchain No evidence of Blockchain success »
back to top