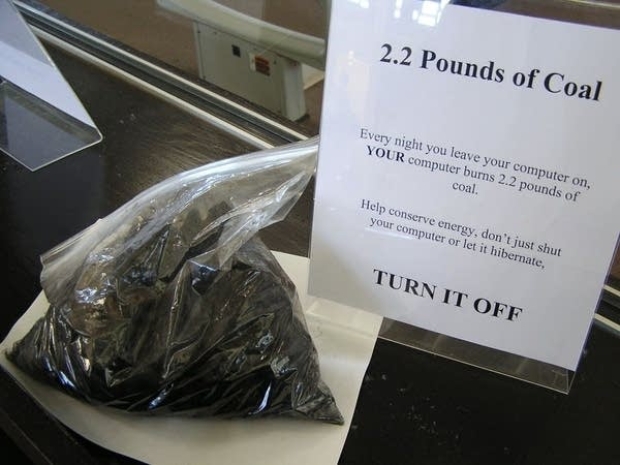 Made with invincible and advanced Russian chips based on proven technology

Terrified that ordering invasions of other countries might prevent his country getting its paws on technology, Tsar Putin has ordered that a supercomputer be built around Russian-made Elbrus processors.

Dubbed the RSK Tornado the new supercomputer platform can use foreign x86 processors such as Intel's in combination with the country's homegrown Elbrus processors and was developed on behalf of the Russian government by HPC system integrator RSC Group.

RSC said it created RSK Tornado as a "unified interoperable" platform to "accelerate the pace of important substitution" for HPC systems, data processing centres and data storage systems in Russia.

Basically, it means that the HPC system architecture is meant to help Russia quickly adjust to the fact that major chip companies such as Intel, AMD and TSMC are not that keen to be like IBM during WW2 and be on the wrong side of history. Most technology vendors, like Dell and Lenovo have suspended product shipments to the country as a result of sanctions by the US and other countries in reaction to Russia's invasion of Ukraine.

RSK Tornado supports up to 104 servers in a rack, with the idea being to support foreign x86 processors if they become available and Russia's Elbrus processors, which debuted in 2015 and are 28 nanometer 8-core microprocessors. No mention if a person needs to be hired to shovel in the coal.

The hope appears to be the ability for Russian developers to port HPC, AI and big data applications from x86 architectures to the Elbrus architecture, which, in theory, will make it easier for Russia to rely on its own supply chain and better cope with continued sanctions from abroad.

Last modified on 12 April 2022
Rate this item
(2 votes)
Tagged under
More in this category: « Apple faces more anti-trust music in Europe Intel says its ahead on process roadmap »
back to top