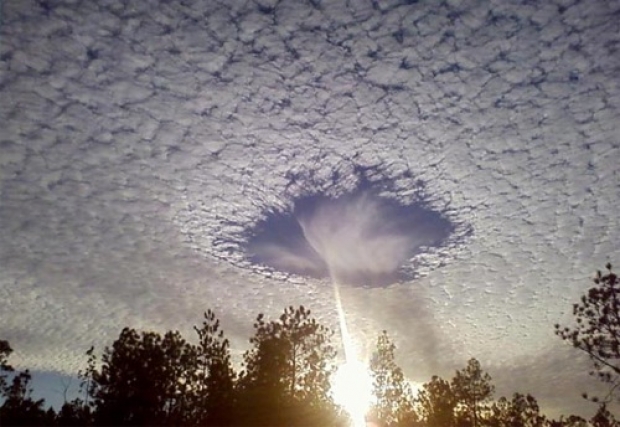 The first security hole has been found in the open saucy cloud project software Kubernetes.

For those not in the know, Kubernetes is a popular series of open source projects for automating the deployment, scaling, and management of containerised applications.

The bug, CVE-2018-1002105, aka the Kubernetes privilege escalation flaw is a CVSS 9.8 critical security hole, which is security talk for a Ramsay Bolton level of bastardry.

Using a network request, any user can establish a connection through the Kubernetes application programming interface (API) server to a backend server.

Once set up, an attacker can send arbitrary requests over the network connection directly to that backend. These requests are authenticated with the Kubernetes API server's Transport Layer Security (TLS) credentials.

"In default configurations, all users (authenticated and unauthenticated) are allowed to perform discovery API calls that allow this escalation."

So if you know about this hole you can take command of the Kubernetes cluster.

Red Hat has warned: "The privilege escalation flaw makes it possible for any user to gain full administrator privileges on any compute node being run in a Kubernetes pod. This is a big deal. Not only can this actor steal sensitive data or inject malicious code, but they can also bring down production applications and services from within an organization's firewall."

Jordan Liggitt, the Google software engineer who fixed the bug, said any other mitigations are likely to be disruptive.

No one has used the security hole to attack anyone yet. Darren Shepard, chief architect, and co-founder at Rancher Labs, discovered the bug and reported it using the Kubernetes vulnerability reporting process.

Last modified on 05 December 2018
Rate this item
(0 votes)
Tagged under
More in this category: « No evidence of Blockchain success Amazon might spin off its cloud services »
back to top