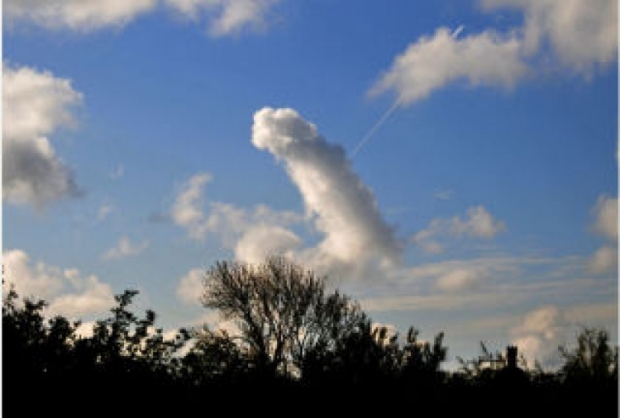 We thought it was supposed to be a money spinner

Google's cloud business reported operating loss of $5.61 billion in 2020. It brought in $13.06 billion in revenue for the year.

It is the first time that Google has revealed the operating income metric for its cloud business and is doing so to indicate that it is serious about its cloud unit comes as it tries to diversify revenue, which primarily comes from advertising, a business that showed vulnerability in 2020 -- particularly in the second quarter.

The company's past attempts to bolster its cloud unit under CEO Diane Greene, who left in 2018, failed to capture much market share. But, since former Oracle executive Thomas Kurian came to Google to lead its cloud efforts in 2019, the company has gone on a hiring and acquisition spree.

However, the figures seem to indicate that has not turned into profits yet.

Last modified on 03 February 2021
Rate this item
(0 votes)
Tagged under
More in this category: « Ford teams up with Google IBM creates 1u all-flash storage system »
back to top