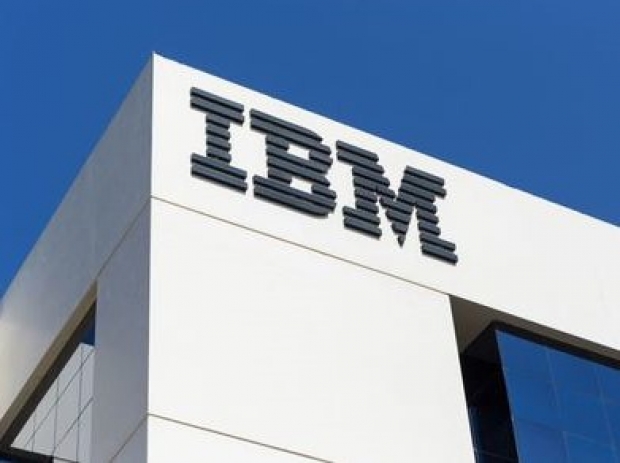 Let down by its global technology services unit

Chief Financial Officer James Kavanaugh said global technology services, IBM’s most significant unit that caters to some of the world’s largest data centres, were weighed down by lower client business volumes, mainly in the UK and Germany, on a post-earnings call.

It is not entirely Europe's fault IBM has seen years of revenue decline amid its shift to the cloud from its traditional businesses, including mainframe servers. IBM expects the mainframe business to return to a normal product cycle in the fourth quarter.

Chief Executive Officer Ginni Rometty, who has led IBM for more than seven years, is betting on subscription-based software offerings with the Red Hat deal, the company’s biggest acquisition so far.

However, IBM has said that it would report only a portion of Red Hat’s revenue for some quarters while recording all its expenses as required by US accounting standards.

The cloud and cognitive software unit, which includes Red Hat, reported a 6.4 per cent rise in revenue to $5.28 billion for the third quarter ended Sept. 30.

Last modified on 17 October 2019
Rate this item
(0 votes)
Tagged under
More in this category: « FBI claims to have cracked Bitcoin SAP cuddles up with Microsoft »
back to top