SAP cuddles up with Microsoft 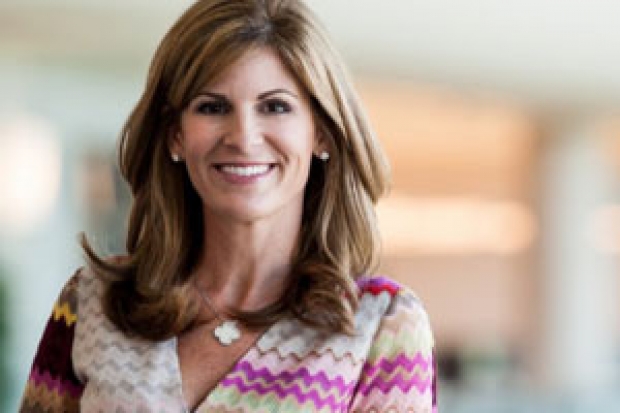 The maker of expensive esoteric business software, which no one is sure what it does but CIOs believe is the bee's knees, SAP, has inked a three-year pact with the software king of the world Microsoft to help its large enterprise customers move their business processes into the cloud.

“We bundled SAP’s cloud platform services to support customers around the extension, integration and orchestration of SAP systems”, Morgan told reporters, adding the product would be sold through Volish distribution channels.

The deal - which helped SAP double new cloud bookings in the third quarter - addresses a complaint from many customers that it is too hard to shift from SAP’s traditional on-premise model to remotely hosted services. The partnership deepens SAP’s already close relationship with Microsoft and its Azure cloud division, although the outfit works with Google and Amazon Web Services in the cloud.

De-emphasising its own-brand cloud offering is turning out to be one factor supporting a pickup in SAP’s cloud gross margins. These picked up by 5.4 percentage points to 69 percent in the third quarter - compared with a 2023 target of 75 percent.

In the third quarter, SAP reported a 10 percent increase in revenue and a 15 percent rise in operating profit, after adjusting one-off items and currencies, helping it to achieve an expansion of 1.7 per cent in its operating margins.