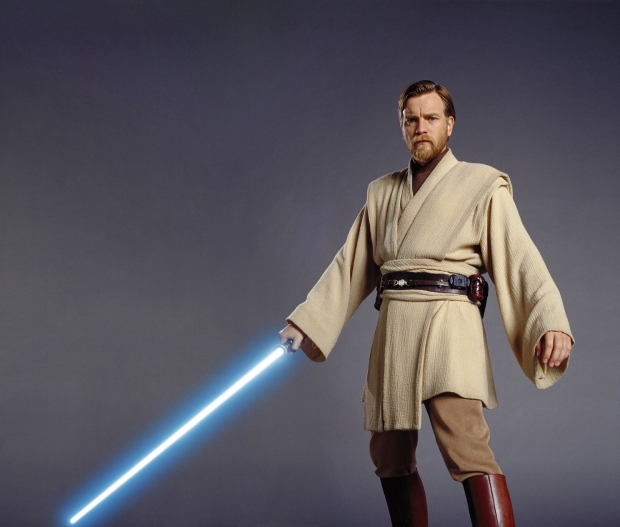 Amazon is set to contest a decision by the US defence department to award the $10 billion Jedi defence contract to Microsoft.

A challenge to the Defense Department’s award became likely after President Donald Trump publicly derided Amazon’s bid for the high-stakes contract. Trump has repeatedly taken swipes at Amazon and its founder Jeff Bezos, who owns the Washington Post, which has a nasty habit of reporting news stories which fail to endorse the president as the Messiah.

For over a year, the acrimonious contract-award process for the Joint Enterprise Defense Infrastructure (JEDI) contract, set off a showdown among Amazon, Microsoft , Oracle and IBM and involved conflict of interest allegations, legal challenges and intense lobbying.

In a statement, Amazon Web Services said it was “surprised about this conclusion”.

Amazon could go to the US Government Accountability Office (GAO) - a legislative branch of the government that offers auditing services, which could offer an immediate stay or it could take the case to the US Court of Federal Claims, which could allow it to strengthen its case through discovery.

Amazon has three calendar days to request a debriefing: a process in which the government explains to Amazon why it was unsuccessful and share details on the evaluation process, said Michael Hordell, an attorney who works with Barnes and Thornburg LLP.

Last modified on 29 October 2019
Rate this item
(0 votes)
Tagged under
More in this category: « Azure Sphere microcontroller out in February TIM to spin off data centre operations »
back to top