Azure Sphere microcontroller out in February 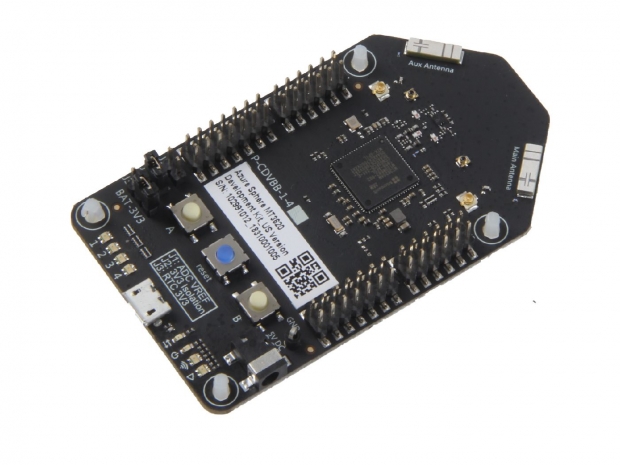 Vole also introduced new branding for the ThreadX RTOS technology it acquired when it bought Express Logic in April 2019. Going forward, this product will be known as Azure RTOS. ThreadX is one of the most-deployed real-time operating systems in the world.

Microsoft said that Renesas, a major microcontroller manufacturer, announced that Azure RTOS will be broadly available across its products, including the Synergy and RA MCU families. Microsoft has been working for at least a couple of years to secure low-cost Internet-connected devices.

Microsoft Research's "Project Sopris" was all about creating a highly secure microcontroller. That project morphed into Azure Sphere, which Microsoft announced in April 2018. The first Azure Sphere chip was the MediaTek MT3620, which included an onboard security subsystem Microsoft christened "Pluton." The Azure Sphere OS included a Microsoft-developed custom Linux kernel, plus secured application containers.

Last modified on 29 October 2019
Rate this item
(0 votes)
Tagged under
More in this category: « Amazon snubbed as Microsoft is the last Jedi standing Amazon to challenge loss of Jedi deal »
back to top