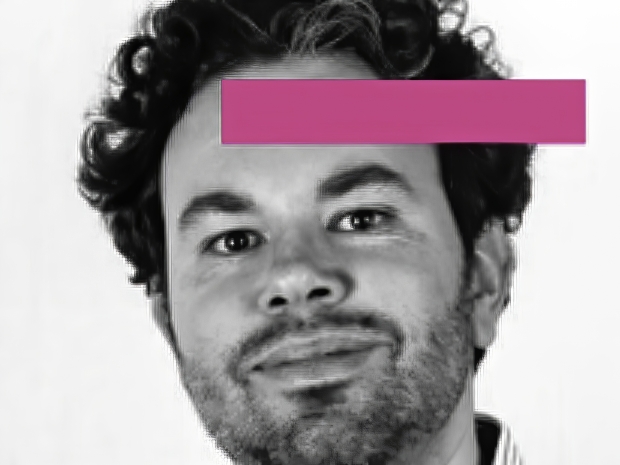 "Dutch prosecutors have asked a judge for a three-year prison sentence for a local politician who hacked and breached the personal iCloud accounts of more than 100 women.

Between 2015 and 2017, van der K. used credentials leaked at other sites to hack into iCloud accounts belonging to acquaintances and Dutch celebrities, from where he stole nudes and sex tapes.

Some he leaked online, some he kept for himself. Victims included acquaintances, but local celebrities, such as Dutch YouTube star Laura Ponticorvo and Dutch field hockey star Fatima Moreira de Melo.

After he was arrested, van der K. claimed he was forced to hack his victims by other hackers, an excuse which the prosecution quickly knocked down, pointing out that half of his victims were friends and acquaintances, and not celebrities that would be of interest to other hackers.

Days before he was arrested, van der K. was also elected to his city's council, a position from which he resigned.

Last modified on 04 December 2019
Rate this item
(0 votes)
More in this category: « IT managers keen on being green Kubernetes continues to shine »
back to top