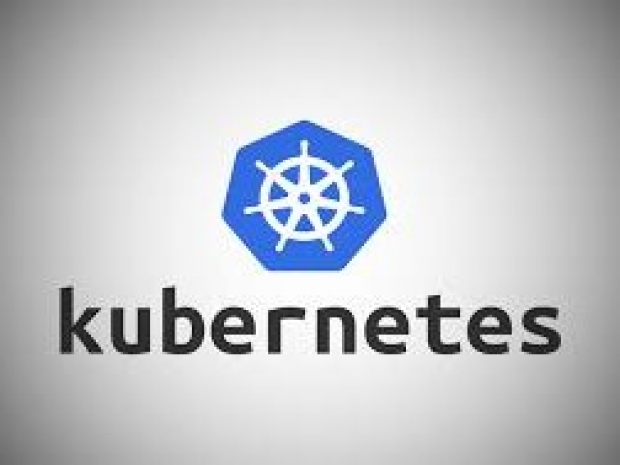 2020 will see it outperform app platforms

Kubernetes threatens to outshine app platforms players’ dominance in app modernisation in 2020, according to beancounters at GlobalData.

For those who came in late, Kubernetes is the new DevOps, handily helping infrastructure vendors guide enterprises into new containerisation opportunities through operational provisioning.

Charlotte Dunlap, Principal Analyst at GlobalData, said that under Kubernetes’ growing prominence and the technology’s emphasis on easing operational provisioning associated with microservices and server-less computing, the technology itself is rallying a new flock of traditional OpenStack providers such as Cisco, HPE, VMware and Juniper.

“Mounting activities among the infrastructure as a service (IaaS) circles threaten to disrupt platform services and solutions delivered by IBM/Red Hat, Oracle, SAP and others.” she said.

Over the next 12 months, based on technology shifts across software-defined network (SDN), network service mesh (NSM), Istio and others, GlobalData predicts infrastructure providers will significantly increase their visibility alongside more established cloud and software players by offering operations teams maturing portfolios aimed at supporting DevOps models, or more to the point—Kubernetes-based models.

Dunlap said: “As enterprises began moving towards new application architectures including containerisation and microservices over the past two years, IT operations teams have grappled with moving these applications into production.

“Infrastructure providers have been slow to respond with less complex container management solutions, until now. Kubernetes technology has provided traditional infrastructure vendors with a way to bring their core strengths to modernization projects through tools which automate and simplify operational tasks.”

Since cloud computing began ushering in a new application development and delivery economy in the form of platform services, apps have become increasingly managed through Kubernetes technology. The evolution of this solution is now inviting both infrastructure and cloud providers alike to build out their systems and solutions to take advantage of the benefits of platform services to help customers modernize enterprise applications.

An integrated platform offering that melds platform as a service (PaaS), IaaS and Software as a service (SaaS) offerings promotes the resulting cloud infrastructure as a scalable and elastic platform intelligent enough to support cognitive services alongside other sets of disruptive capabilities to address increased demands placed on IT operations and developers.

Dunlap said: “In this application programming interface (API) economy, where newly available data is continually generated and collected, and an explosion of data is driven by exponentially increasing Internet of Things (IoT) endpoints, vendors are keen to show how their platforms and infrastructure services can help enterprises quickly build apps and access streaming data services as a means of both increasing operational efficiency and driving new revenue models through access to new operational provisioning and AI tools and services to move modern apps into production.”

Last modified on 05 December 2019
Rate this item
(0 votes)
Tagged under
More in this category: « Icloud was hacked by Dutch city councillor EU not a fan of digial currency »
back to top