Data centres are not environmentally sustainable 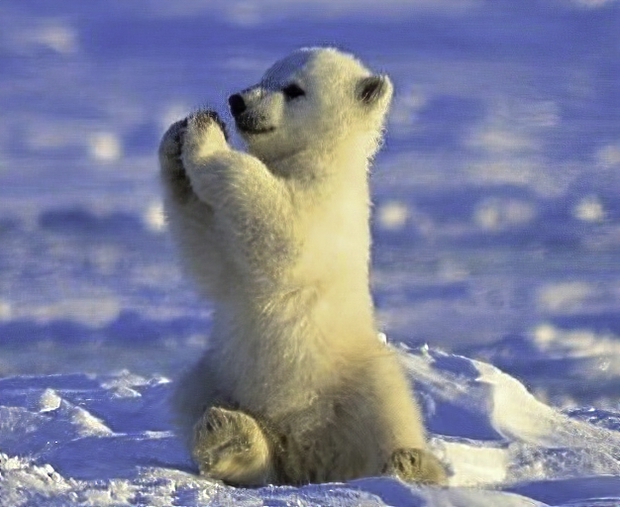 High impact on the climate

The huge numbers of data centres and internet-connected technology are demanding more power than the planet can safely supply, according to experts.

Jane Kearns, an environment and technology expert at MaRS Discovery District, an innovation hub in Toronto, warned that humanity was using an immense amount of energy to drive this data revolution and "It has real implications for our climate".

Kearns is also the co-founder of the CanadaCleantech Alliance said that it was not so much the gadgets themselves that are drawing so much power, it's the far-flung servers that act as their electronic brains.

The data centres, often bigger than a football field, house endless stacks of servers handling many terabytes (thousands of gigabytes) of digital traffic. Just as laptops tend to warm during heavy usage, servers must be cooled to avoid overheating. And cooling so many machines requires plenty of power.

Anders Andrae, a researcher at Huawei Technologies Sweden whose estimates are often cited, told CBC News in an email he expects the world's data centres alone will eat 651 terawatt-hours of electricity in the next year. That's nearly as much electricity as Canada's entire energy sector produces. And it's just the beginning.

Andrae's calculations, published in the International Journal of Green Technology, suggest data centres could more than double their power demands over the next decade. He projects computing will gobble up 11 percent of global energy by 2030 and cloud-based services will represent a sizeable proportion of that. "This will become completely unsustainable by 2040", Andrae wrote.

The information and communications technology sector as a whole is thought to be responsible for two to three percent of global greenhouse gas emissions -- roughly on par with the often-criticized airline sector.

The article also notes that by 2018 Amazon had already switched to renewable energy for at least half of its cloud computing servers. And it also adds that tech companies "in Canada and abroad...are coming up with innovative solutions to curb the growing problem".

Solutions being investigated include recovering the low-level heat generated by servers and increasing the speed and capacity of data transfers, including one approach involving a quantum dot multi-wavelength laser.

Last modified on 06 January 2020
Rate this item
(0 votes)
Tagged under
More in this category: « Amazon blames Trump for Jedi loss Microsoft is the most popular supplier of public cloud services »
back to top