Microsoft is the most popular supplier of public cloud services 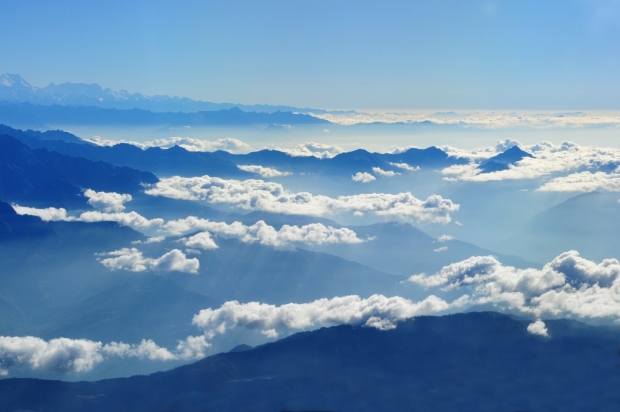 Amazon still makes the most cash

A Goldman Sachs survey of technology executives at large companies last month showed that Microsoft remained the most popular supplier of public cloud services, while Amazon leads the market overall in terms of revenue.

Goldman Sachs based its latest findings on an information technology spending survey of 100 IT executives at Global 2000 companies. It performs the survey each June and December.

The latest survey showed that 56 executives are using Azure for cloud infrastructure, versus 48 using AWS. Across cloud infrastructure and platform as a service put together, Microsoft's lead has been increasing since December 2017, according to the analysts. Additionally, more respondents expect their companies to be using Azure than any other cloud in three years, the analysts wrote...

The results lead the analysts to conclude that about 23 percent of IT workloads are now on public clouds, up from 19 percent in June, and they expect the percentage to reach 43 percent in three years. That leaves plenty of room for growth for other contenders, like Google.

The survey only included large companies and Goldman Sachs has been telling people to buy lots of Microsoft stock lately.

Last modified on 13 January 2020
Rate this item
(0 votes)
Tagged under
More in this category: « Data centres are not environmentally sustainable SAP having German renaissance »
back to top