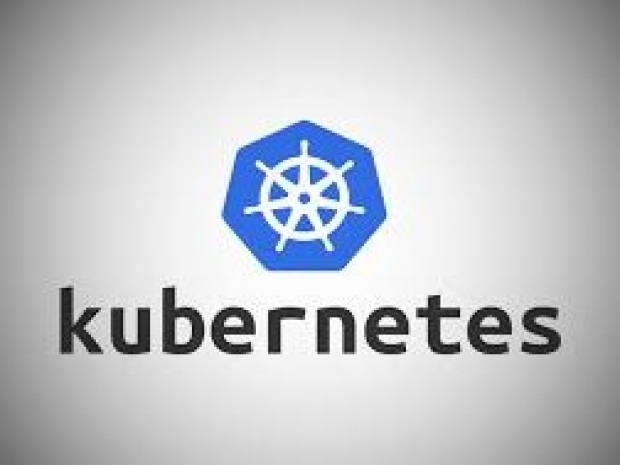 Most significant update in a decade

VMware today is overhauling its portfolio of products to include native support of the Kubernetes orchestration manager for software containers along with a host of new tools for shifting and managing applications across multiple on-premises and cloud infrastructure stacks.

Hailing it as its most significant update to its vSphere virtualization manager in a decade, VMware claimed it was all part of the companies move from a supplier of virtualisation software for on-premises data centres to an enabler of cloud migration and multicloud management.

The new software has lots of software under the bonnet based on several acquisitions the company made last year.

VMware was once seen as a prime potential victim of containers, which are portable and self-contained software environments bundled with applications, but it has responded by embracing the technology and has built the Kubernetes manager into its flagship platform.

Last modified on 11 March 2020
Rate this item
(0 votes)
Tagged under
More in this category: « Xilinx provides Alibaba Cloud FaaS with AI Acceleration Alveo U25 SmartNIC turnkey solution for the Cloud »
back to top