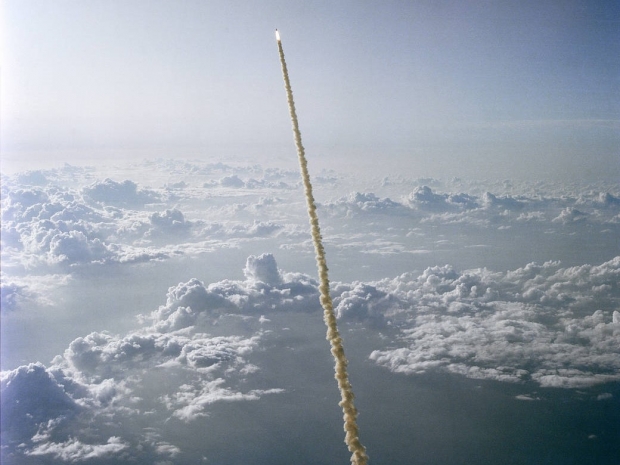 Didn’t realise it would have to pay extra for downloads

NASA needs 215 more petabytes of storage by the year 2025, and thought Amazon Web Services could provide the bulk of that capacity, but apparently it didn’t realise that it would have to pay again to download it.

NASA operates a dozen Distributed Active Archive Centres (DAACs) got hacked off with having to ma manage all that. In 2019, it picked AWS to host it all, and started migrating its records to the Amazon cloud as part of a project dubbed Earthdata Cloud.

The Inspector General's Office wrote: "As a result, current cost projections may be lower than what will actually be necessary to cover future expenses and cloud adoption may become more expensive and difficult to manage.

"Collectively, this presents potential risks that scientific data may become less available to end users if NASA imposes limitations on the amount of data egress for cost control reasons."

NASA apparently has not worked out what to do, and the situation is expected to get worse as there is more data set to go up on the Amazon cloud with its new planned missions.

Last modified on 20 March 2020
Rate this item
(1 Vote)
Tagged under
More in this category: « Alveo U25 SmartNIC turnkey solution for the Cloud Microsoft’s Cloud gets bigger and thrusting everywhere »
back to top