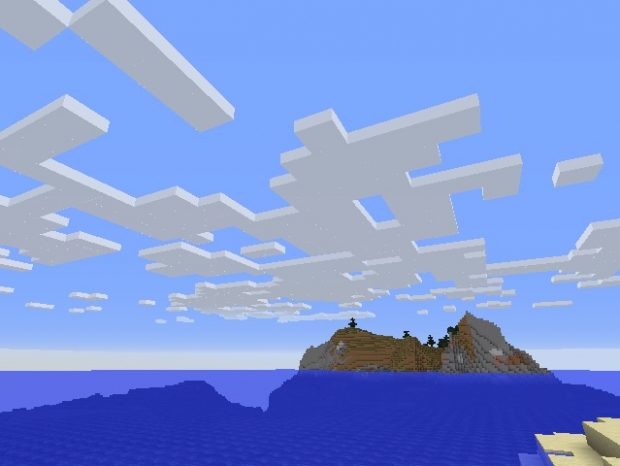 Microsoft will stop relying on Amazon to help it run the popular Minecraft video game.

The shift represents an obvious way for Microsoft to cut back on payments to one of its toughest competitors and promote its own product.

Amazon Web Services rules the market for public cloud infrastructure for running software from afar through vast data centres, and Microsoft has been working to take share with its Azure cloud.

Azure is growing faster than many other parts of Microsoft, helping it lean less on longstanding properties like Windows and Office.

If Vole can get more of its own software to Azure, it can help make the case to customers that it does not look anywhere else for computing, storage and networking resources to deliver its online services.

Minecraft uses Amazon for a version called Realms -- virtual places for small groups to gather and play the open-world game together -- dates to 2014. Mojang, the game developer behind Minecraft, chose Amazon for its for Realms and found itself promptly bought out by Microsoft for $2.5 billion.

It was difficult to get Mojang off AWS immediately after the acquisition but now it looks like it will happen by the end of the year.

Last modified on 21 July 2020
Rate this item
(0 votes)
Tagged under
More in this category: « AMD and Google team up on Confidential Computing Microsoft provides open service to match Google’s Istio »
back to top