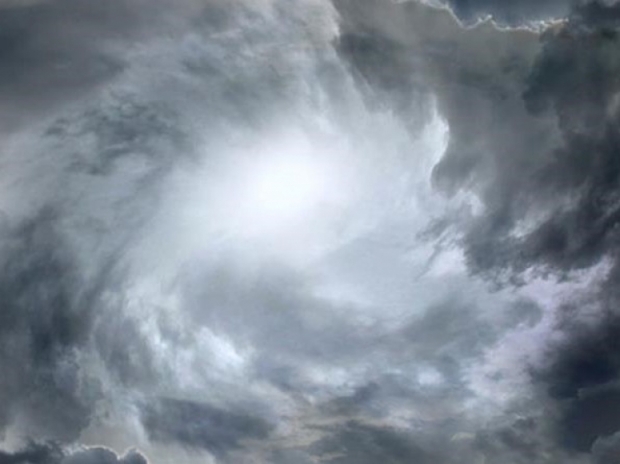 The Volish love of open stuff takes on Google

While the world worries about the governance of Google's Istio service mesh, Microsoft has seen an opportunity to offer a simple and truly open alternative.

The software king of the world  has announced that it will release its own open source service mesh — called Open Service Mesh (OSM) — and transfer it to the Cloud Native Computing Foundation (CNCF) as soon as possible.

This sets the Redmond-based company apart from its cloud rival Google, which recently announced that its own Istio service mesh will no longer be part of the vendor-neutral CNCF and will instead sit under Google's own Open Usage Commons foundation.

The service mesh has quickly become a vital part of the modern cloud native computing stack, as it essentially enables communication, monitoring, and load balancing between disparate parts of today's microservices-based architecture.

This differs from the popular container orchestration service Kubernetes in its level of granularity. When run in tandem with Kubernetes, a service mesh enables deeper security policy and encryption enforcement and automated load balancing and circuit breaking functionality.

With this launch Microsoft is not only aligning itself with the open governance side of the debate which has been raging through the open source software community for the past few months, but is also looking to solve a customer pain point.

Last modified on 10 August 2020
Rate this item
(1 Vote)
Tagged under
More in this category: « Microsoft takes Minecraft off Amazon’s cloud German enterprises look to the cloud to support intelligent ERP »
back to top