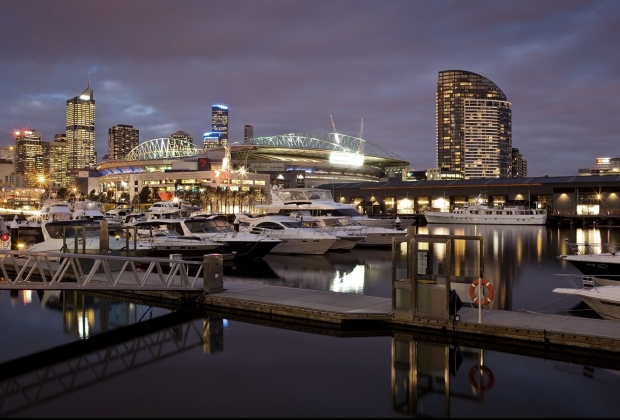 How did that happen?

Equinix is conducting a review into the resiliency of its power supplies after an outage at one of its London-based datacentres blighted the operations of hundreds of clients on 18 August 2020.

The colocation giant suffered a power outage at its LD8 IBX datacentre in Docklands, which is the home to one of the 11 points of presence for two of the London Internet Exchange (LINX) peering local area networks (LANs).

More than 150 of its members – which include website hosting companies, internet service providers and telcos – are estimated to have run into connectivity issues because of the incident.

Following an initial investigation, Equinix confirmed that the outage was caused by a faulty uninterrupted power supply (UPS) system at the site and while everything has been restored now, there are huge questions about how a mission critical data centre could have been knocked over by a faulty UPS.

However, the company’s handling of the outage has seen it come in for criticism on social media, with a number of those affected by the downtime asking why it took the firm about seven hours to acknowledge the issue.

Last modified on 20 August 2020
Rate this item
(1 Vote)
Tagged under
More in this category: « German enterprises look to the cloud to support intelligent ERP Oracle loses JEDI appeal »
back to top