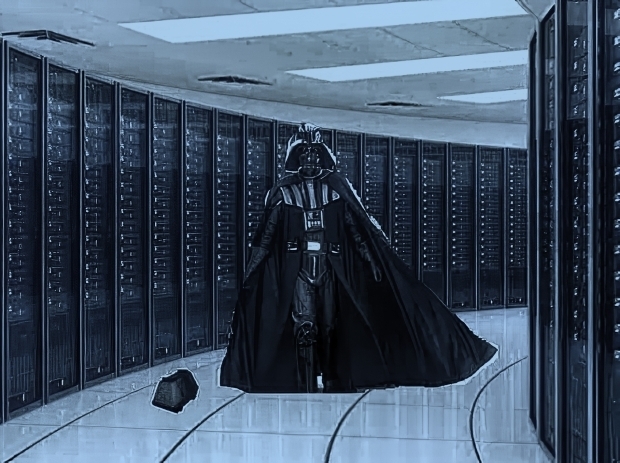 The force was not strong in this one

Oracle had raised a number of issues, including allegations of conflicts of interest with Amazon.com, and claims the Pentagon violate its own rules when it set up the contract to be awarded to a single firm.

The US Court of Appeals for the Federal Circuit affirmed a lower court ruling that Oracle wasn't harmed by any errors the Pentagon made in developing the contract proposal because it wouldn't have qualified for the contract anyway.

Oracle was fighting its exclusion from seeking the lucrative cloud-computing deal, known as the Joint Enterprise Defense Infrastructure, or JEDI.

The Pentagon awarded the contract to Microsoft in October over market leader Amazon Web Services. The project, which is valued at as much as $10 billion over a decade, is designed to help the Pentagon consolidate its technology programmes and quickly move information to war fighters around the world.