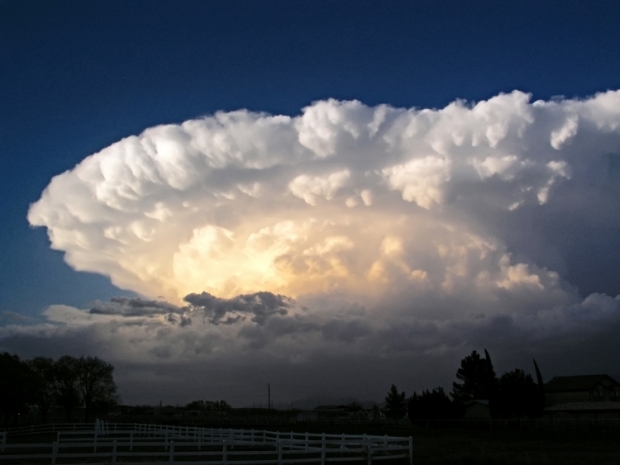 The European Union aims to spend up to 10 billion euro ($11.7 billion) over the next seven years to help build up a homegrown cloud computing sector that could rival foreign corporations such as Amazon, Google and Alibaba.

Twenty-five EU countries signed a joint declaration last week pledging public money to power up the cloud sector and establishing the "European Alliance on Industrial Data and Cloud", a partnership geared toward facilitating such projects.

The alliance -- whose funding is to be drawn from existing EU programs and hoped-for pledges from industry and national capitals -- will be launched by the end of the year. Cyprus and Denmark were the only EU member countries not to sign the declaration due to "technical reasons".

The declaration "is a foundation stone for the establishment of European cloud technology, which will be very high performing", said Internal Market Commissioner Thierry Breton, following a meeting of European telecoms ministers organized by the German government, which currently holds the EU's rotating Council presidency. "Contrary to the prejudices, we are not late [on cloud development]. We are the first to get involved in the industrial cloud", he added.

Last modified on 20 October 2020
Rate this item
(0 votes)
Tagged under
More in this category: « Cloud crucial for post-pandemic recovery Global 2000 at risk due to rapid cloud deployment »
back to top