Global 2000 at risk due to rapid cloud deployment 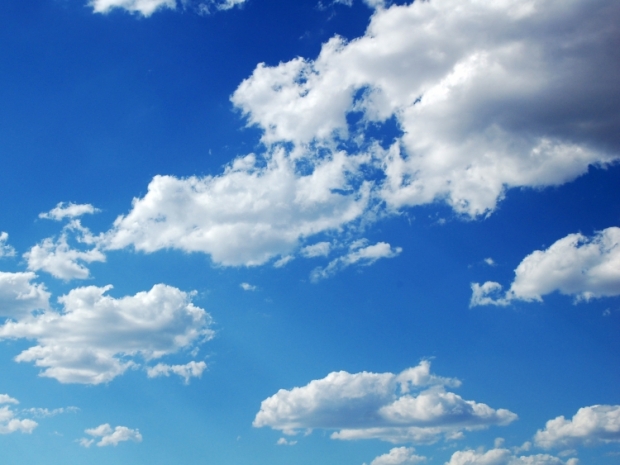 Too fast too soon

Global 2000 has rushed the movement of legacy applications to the cloud due to COVID-19, and nearly two thirds are ‘at risk’ for unexpected cost/performance issues as a result of having simply “lifted and shifted” applications instead of optimising prior to migrating them.

Virtana Chief Transformation Officer Scott Leatherman said that most companies had little choice when the pandemic hit as their data center capacity was not built for the instant tsunami-sized jolt of increased load. Procurement of new on-premises hardware in the timeframe necessary wasn’t practical nor in their long-term plans. While they wanted to move more to the cloud, they were forced to do it overnight.

The Virtana analysis also revealed that Global 2000 companies were implementing hybrid cloud strategies long before the COVID-19 global pandemic. In working with hundreds of organisations, Virtana found that 80 percent of large enterprises initiated their hybrid cloud migrations at least three years ago. Yet, in being prudent, they had migrated less than 10 percent of planned workloads. With COVID-19 as the catalyst, cloud migration has had noticeable acceleration.

Virtana had previously projected that it would take five years for 50-60 percent of workloads to be migrated.

The company now estimates that the timetable could be shortened by up to two years.

Leatherman said:  “Public cloud migrations during the past few months have exposed the need for cloud cost optimisation across the board. For their most important applications, organisations are now well aware that they need an investment in re-platforming the application to take advantage of cloud efficiencies. Companies that created and executed a thoughtful cloud migration optimisation plan were able to avoid increased cost and degradation in performance of applications.”

In analysing companies’ cloud migration strategies, Virtana found that organisations used either a “cloud-first” or “cloud-smart” strategy. A cloud-first strategy grants broad authority to adopt cloud-based solutions, but only works well for workloads and applications specifically designed for the cloud. A cloud-smart strategy takes a more thoughtful approach, leveraging practical guidance to actualise the full potential of cloud-based technologies while optimising for cost, performance, and risk.

Those applying cloud-smart techniques and tools gained visibility into :

“Most companies that executed a cloud-smart strategy leveraged partners to help with this journey, using their expertise and tools,” said Leatherman.

An early adopter of a cloud-smart strategy was the Federal Reserve. In its June 2019 Federal Cloud Computing Strategy report, The Fed noted: “Cloud Smart equips agencies with actionable information and recommendations gleaned from some of the country's most impactful public and private sector use cases.”

Leatherman said: “This recent broad adoption of the public cloud by the Global 2000 is actually a refresh of their infrastructure. The maturity of public cloud providers has reached a point where these large organisations have confidence moving their workload there. COVID-19 has accelerated the timeframe of those plans, but not initiated them.”

Last modified on 21 October 2020
Rate this item
(0 votes)
Tagged under
More in this category: « EU to spend 10 billion euro on cloud Red Hat releases Enterprise Linux 8.3 »
back to top