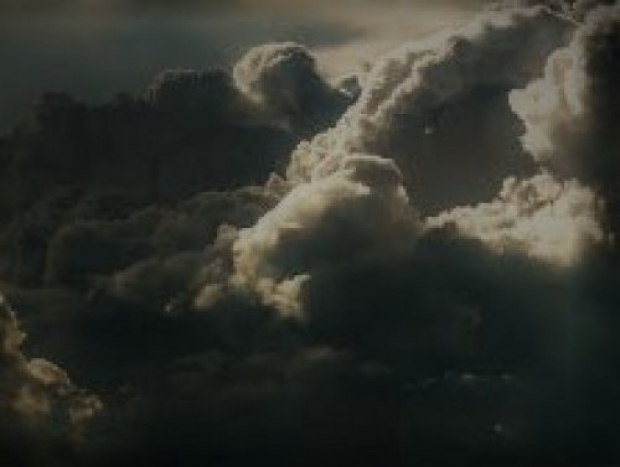 Every one has a silver lining

Nutanix has released its third global Enterprise Cloud Index survey showing that UK companies are doing well compared with the rest of the world when it comes to hybrid cloud adoption.

While broadly similar on overall trends, this analysis shows significant differences in the implementation of hybrid cloud. Differences which place the UK ahead of the curve when it comes to moving to what is widely accepted as the ideal infrastructure model for enterprise IT.

The hybrid cloud was cited as the ideal operating model by 79 percent of UK respondents, but the UK was found to be one of the most advanced nations for actually getting off their arses and building them.

The predominant interim model is one of a non-integrated mix of datacenters plus clouds (public or private), with 26 percent of global respondents reporting this approach. In the UK, by contrast, the mixed model was found to be employed already by almost half (43 per ent) of companies surveyed, second only to Germany (52 percent).

Reliance on a traditional (non-cloud enabled) data centre as a principal IT resource is declining faster in the UK than elsewhere. Only eight percent of UK companies still cling to this model compared to 18 percent globally. Given the present rate of change, this puts the UK a good 12 months ahead of the game, with non-cloud enabled datacentres set to disappear entirely within five years.

Although globally cost is no longer a major driver towards hybrid cloud adoption, 45 percent of UK companies still see it that way compared to an average 27 percent elsewhere. While this may restrict choice, it could also explain why 17 percent of UK respondents said they were already running hybrid cloud only, against 12 percent globally and 10 percent across EMEA.

UK IT teams were more enthusiastic when it comes to much prized app mobility between clouds.

Only 19 percent saw this as a cloud management challenge compared to 35 percent of their global counterparts. These figures go some way to explaining why over half (53 percent) of UK companies expect to be running hybrid cloud only within three years, well ahead of the 35 percent global prediction.

Lastly, the UK was also found to be ahead of the curve in responding to the COVID-19 pandemic. In particular, the 2019 Nutanix survey found just seven percent of UK respondents without any employees working from home regularly compared to 27 percent globally. Jump forward to 2020 and the UK has fallen to zero for that metric with the rest of the world still playing catchup at seven percent.

Nutanix General Manager, Sales, Western Europe and Sub-Saharan Africa region Dom Poloniecki, said: “Given their long history of early adoption, it comes as little surprise to find UK companies embracing hybrid cloud ahead of those in many other.”

He said that the real prize comes from building a flexible, scalable and agile infrastructure able to meet both the day to day needs of the business and any unexpected challenges that come along. Those that had invested in that before the pandemic struck are now reaping the rewards whilst others are still playing catch up.”

Last modified on 08 December 2020
Rate this item
(1 Vote)
Tagged under
More in this category: « Amazon was brought down by new servers Apple’s cloud tanks over Chrimbo »
back to top