Ford teams up with Google 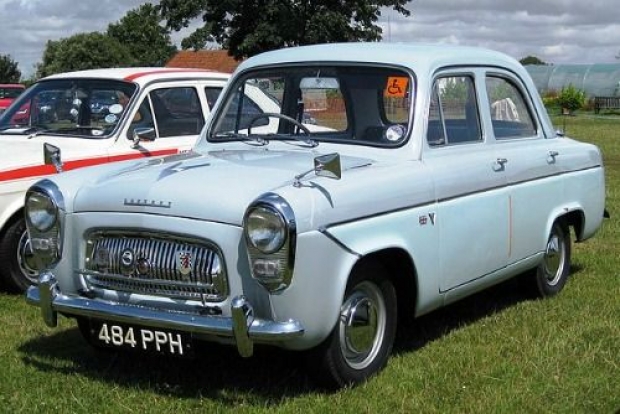 Ford has said it is writing a cheque for software, artificial intelligence and cloud computing offered by Google to develop new consumer services and modernise internal operations.

As part of a six year partnership, Ford will incorporate the tech giant’s Android operating system into its Ford and Lincoln vehicles starting in 2023.

Ford will offer its customers built-in Google apps, including its map and voice technology. It will deploy Google artificial intelligence technology to improve the efficiency of vehicle development, supply chain and manufacturing operations, the companies said.

The companies will form a group, Team Upshift, to explore uses of data to develop new retail, create new ownership offers and other services for Ford customers.

Ford vice president for strategy, David McClelland promised that Ford customer data will not be handed over to Google or Google advertisers.

The automaker will continue to use other cloud service providers and collaborate with other tech companies such as Amazon.com, he added.

Amazon works with Toyota to manage and monetize data gathered from the automaker’s global vehicle fleet, while Volkswagen in 2019 struck a deal with Microsoft to cooperate on cloud computing in China and the United States.

Last modified on 02 February 2021
Rate this item
(1 Vote)
Tagged under
More in this category: « SAP says people believe in its cloud Google’s cloud lost billions »
back to top