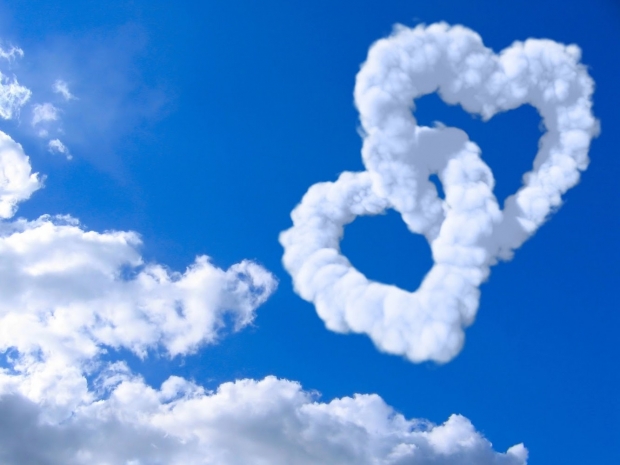 Particularly on the cloud

Apple executives have taken swipes at Google in the past over its privacy practices. But the iPhone maker trusts Google enough so that over the past year it has dramatically increased the amount of Apple user data it stores in Google's cloud,

According to The Information the increase cements Apple's status as the largest corporate client for Google's storage service, dwarfing other high-profile Google customers such as ByteDance and Spotify.

As of mid-May, Apple was on track to spend around $300 million on Google cloud storage this year, which would represent an increase of roughly 50 percent from all of 2020, the person said. Inside Google's cloud unit, the person said, staffers have even given Apple a code name that hints at its size: Bigfoot.

So the question is that if Google is so "anti" Apple's philosophy why is Jobs' Mob spending so much cash on Google's Cloud?  Another important issue is what is Apple doing with all those eco-friendly data centres it has invested in if it still needs to spend money renting cloud space from its arch-enemy?

Last modified on 02 July 2021
Rate this item
(1 Vote)
Tagged under
More in this category: « COVID-19 database was edited in Wuhan Microsoft sharks up RiskIQ »
back to top