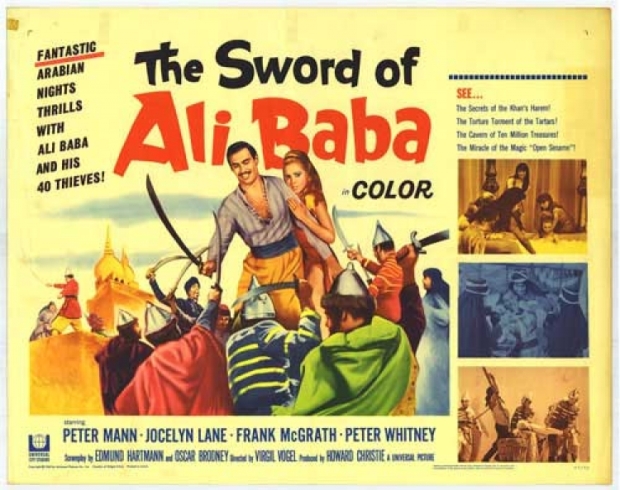 Worked so well for Huawei

Having damaged Huawei, the US government is now setting its sights on destroying Alibaba’s cloud business to protect its own cloud businesses.

The Biden administration is reviewing e-commerce giant Alibaba's cloud business to determine whether it poses a risk to US national security which are the same trumped up charges it levelled against Huawei.

The focus of the probe is on how the company stores US clients' data, including personal information and intellectual property, and whether the Chinese government could gain access to it.

The potential for Beijing to disrupt access by US users to their information stored on Alibaba cloud is also a concern.

US regulators could ultimately choose to force the company to take measures to reduce the risks posed by the cloud business or prohibit Americans at home and abroad from using the service altogether.

Former President Donald Trump's Commerce Department was concerned about Alibaba's cloud business, but the Biden administration launched the formal review after he took office in January. However, Alibaba's US cloud business is small, with annual revenue of less than an estimated $50 million. But if the

US government does shut it down it would damage the bottom line one of the company's most promising businesses and deal a blow to reputation of the company.

Alibaba is already having its own problems with the Chinese government and needs any US sanctions like a hole in the head.

Last modified on 19 January 2022
Rate this item
(2 votes)
Tagged under
More in this category: « Second life to get second life Microsoft says that there is plenty of growth in its cloud »
back to top