Microsoft says that there is plenty of growth in its cloud 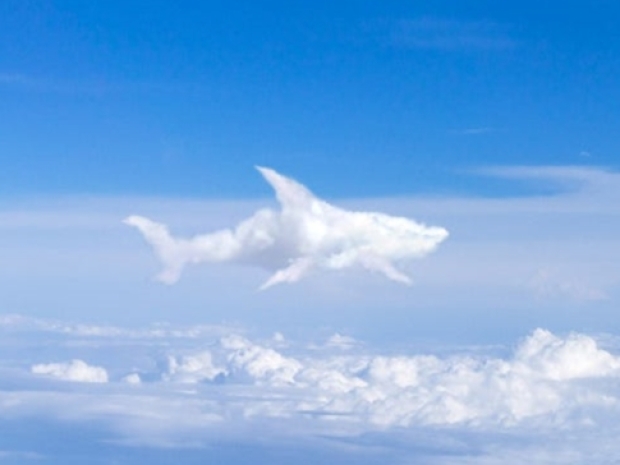 Vole shares rebounded after  Microsoft forecast cloud growth in the current quarter. Shares climbed more than five per cent to $303.14.

Executives forecast revenue for Microsoft's Intelligent Cloud unit of $18.75 billion to $19 billion for the third quarter, compared with a Wall Street consensus of $18.15 billion, according to Refinitiv data.

The cocaine nose jobs of Wall Street said that this news should start to change the sentiment tide against tech shares. Tech shares have been hammered since Christmas, despite brilliant results and promises.

Microsoft's forward-looking confidence, on top of its revenue for the second quarter beating estimates, helped battle back a backlash against tech shares that has led to stock price gyrations.

Projected Azure growth validates the strength of the business and the sustainability of all cloud growth, Moerdler said.

Last modified on 27 January 2022
Rate this item
(0 votes)
Tagged under
More in this category: « US government now targeting Alibaba Texas wants to make itself a citadel for bitcoin »
back to top