Texas wants to make itself a citadel for bitcoin 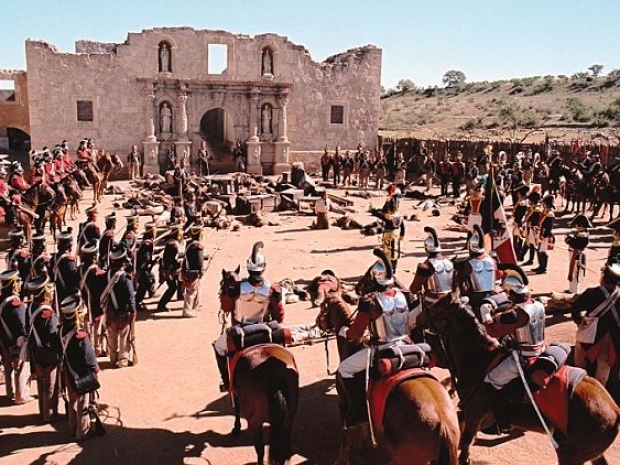 Texas governor candidate Don Huffines said he is "committed to making Texas the citadel for bitcoin and has released a plan detailing the effort.

"As a leader in innovation, Texas needs to lead the nation in Bitcoin & cryptocurrency adoption," it reads.

"Not only by acknowledging, supporting, and promoting the industry, but by also using our natural resources and the power of our state to legitimise Bitcoin as a store of value, medium of exchange, and unit of account."

Huffines says the state must stop the federal government from "discriminating against Bitcoin holders" and "trying to shut down or limit freedom-loving Texans investing in Bitcoin."

Not only does the plan call for a declaration making bitcoin a legal tender but it calls for establishing the Bitcoin & Cryptocurrency Policy Commission, "which will be tasked with identifying the utility of currencies that can be recognized as accepted Texas currency."

Last modified on 28 January 2022
Rate this item
(4 votes)
Tagged under
More in this category: « Microsoft says that there is plenty of growth in its cloud Apple kills off Dropbox or OneDrive access »
back to top