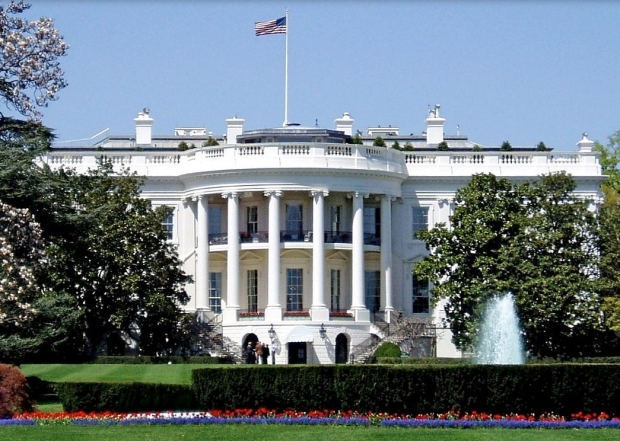 All the money goes to manufacturing

There has been much talk about the latest CHIPS and Science Act, through which the US is attempting to advance an industrial strategy to revitalize domestic manufacturing jobs and secure semiconductor supply chains. This legislation is spectacular and well-timed, given recent de-globalization events and China's constant threat to Taiwan. And just days ago, TSMC had an event including POTUS in Arizona fab.

The European Union also wants to build chip manufacturing capabilities in the US and Europe but is taking a different path. Instead of providing direct funding and incentives, more than €43 billion of policy-driven investment will be allocated to support the European Chips Act until 2030, which will be broadly matched by long-term private investment:

Just recently, Pat Gelsinger, Intel's CEO, was in Ohio to break ground on the new US-based Intel fab. President Biden also joined him for this important event. Intel's IDM 2.0 strategy to bolster manufacturing capacity in the US and Europe is, by all means, a great and necessary step forward. The world cannot rely on Taiwan as the source for 90 percent of high-end chip manufacturing, not only because of China's geopolitical threat but also because the island continues to face major threats from earthquakes and other natural disasters.

Before COVID, yours truly used to travel to Taiwan, and I have personally experienced serious earthquakes on two separate occasions. Being on the 29th floor of a skyscraper during one serious shake-up was anything but pleasant. There has been no major damage to fabs or buildings in recent years. Still, one must remember that Fukushima in Japan was a 9.0 earthquake, leaving devastating consequences for its winners and losers.

The big winner of the CHIPS and Science Act is Intel, but some companies were less happy about the final legislation. The list includes some big names, including AMD, ARM, Broadcom, Cisco, Marwell, Nvidia, Texas Instruments, Qualcomm, and many others. The list of companies left wanting more is actually in the hundreds.

The companies mentioned above have one common denominator—they’re all fabless. GlobalFoundries, Samsung, TSMC, and Intel manufacture chips for customers. Customers have to architect the chips, which usually takes two to three years per product. It involves hundreds, sometimes thousands, of people working on a single semiconductor chip.

SoC is one example, but computer semiconductors, popular chips, can also be crucial in automotive, spacecraft, communication, WiFi, connected bulb, or an important server infrastructure chip. Such chips go into critical everyday personal items: your new iPhone, laptop, Android phone, car, or connected house. Therefore we should be seriously concerned about potential disruption in the semiconductor supply chain.

One can think about fabless companies as architect companies. And fabs can be seen as a construction company from a 10,000-foot view.

The construction company—a fab—cannot finish its job without a blueprint, which architects from a fabless company must provide. Fabs give fabless companies specifications and capabilities–do’s and don'ts—on a specific manufacturing process. Fabless and fab companies are incredibly connected and dependent on each other.

The US and EU believe China is the biggest threat to their technology leadership, and it is known well known that the Chinese government directly supports its key technology players. Just recently, the US has further limited exporting critical technology, including AI accelerators, to China, starting in spring 2023.

Maybe Congress will view export controls as the first step in a two-step process and might direct funding towards fabless companies, but there are no indications now that this will happen.

So, for now, the fabless industry is on its own, as it must create IP and revenues to fuel R&D and further chip development into uncertain commercial success. Though market intervention is generally not advisable, if the government provides one sector of an industry with financial incentives, it should spread that assistance industrywide.