Ace 2 and Mini 2 raise the bar in value segment


Samsung has officially introduced two rather interesting mid-range Android phones and both are expected to debut at the Mobile World Congress. 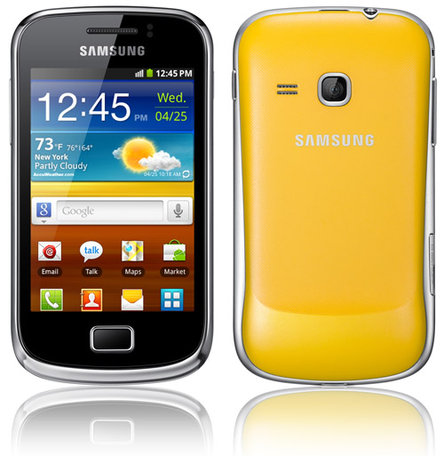 The Galaxy Ace 2 is quite a bit more appealing. It packs a 3.8-inch 800x480 screen, dual-core 800MHz processor, 768MB of memory, 5MP autofocus camera with LED flash and HSPA 14.4Mbps. This is a pretty impressive spec sheet for a mid-range phone and it also features a pretty elegant design, somewhat reminiscent of the old Nexus S. It is also relatively compact, measuring 118,3 × 62,2 × 10,5 mm and weighing in at 122g. 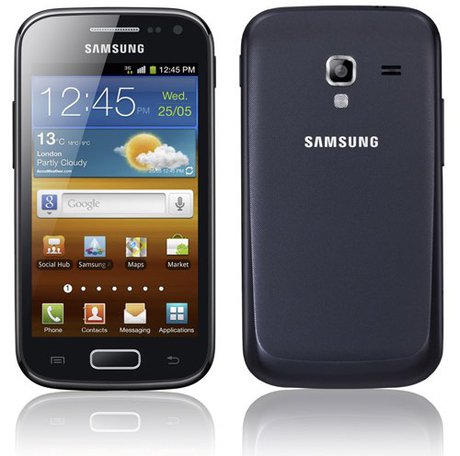 Both phones will ship with Android 2.3 and at this point it is unclear whether we should expect any official ICS updates. Mind you, the Ace 2 packs plenty of power for ICS, so it will probably get ICS sooner or later.

Rate this item
(0 votes)
Tagged under
More in this category: « Samsung ditches 32GB Galaxy Nexus LG shows its L-series Optimus phones ahead of MWC 2012 »
back to top