RIM on the offensive

In preparation for the launch of Blackberry 10, the OS that's supposed to save troubled handset maker RIM, the press has gotten a whiff of the Blackberry 10 line in the 4.2-inch touchscreen device codenamed London.

The device leaked earlier under the same moniker but regardless, not much info can be deduced on the leaks alone. What we do know is that the device will launch together with another device boasting a full QWERTY keyboard.

From the new leak, it is clear that RIM will stick with its traditional business-oriented design. The device features a minimalist design with front and rear cameras, the rear coming with an LED flash.

The company's eggs have been promptly laid into one basket, Blackberry 10, due to be opened on January 30. Either way, we'll see whether the 10 and Blackberry Flow UI have what it takes to get the Canadian company back on the right track. 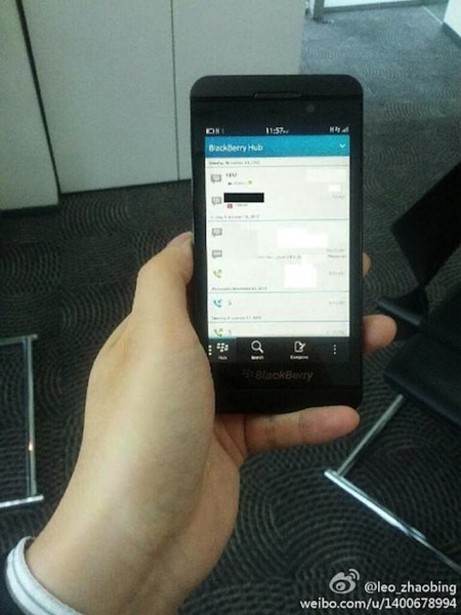 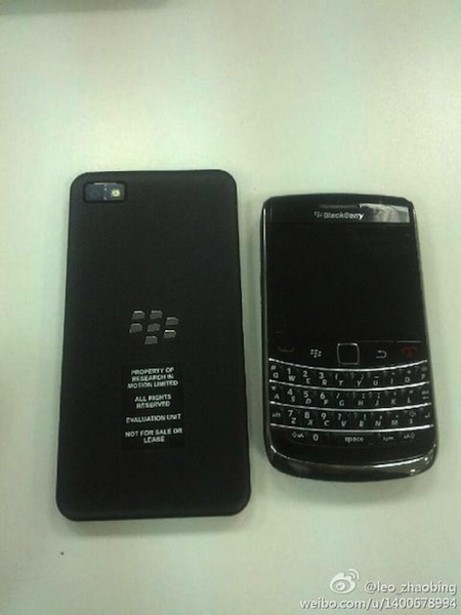 
Last modified on 22 November 2012
Rate this item
(0 votes)
Tagged under
More in this category: « Samsung bendy phones out soon Nokia Lumia 920 doing better than expected »
back to top