The 4.3-inch 854x480 touchscreen is far away from 720p screens usually found in higher priced smartphones, but it should be enough for most consumers. Sony decided to go for Qualcomm's MSM8230 chipset that features two Krait CPU cores clocked at 1GHz, paired up with an Adreno 305 GPU. The rest of the specs include 1GB of RAM and 8GB of internal storage space expandable by microSD card slot.

Just like the mid range Xperia SP, this Xperia L also features 8-megapixel Exmor RS sensor camera with HDR-mode for both pictures and video mode as well as a dedicated shutter key. It also features a front 0.3-megapixel VGA camera for video calling.

Unfortuanately Sony did not reveal any details regarding the price of the Xperia L, either, but according to rumors and early listings it should be priced at less than €300 in Europe. The Xperia L should also be available in black, white and red color in Q2 this year. 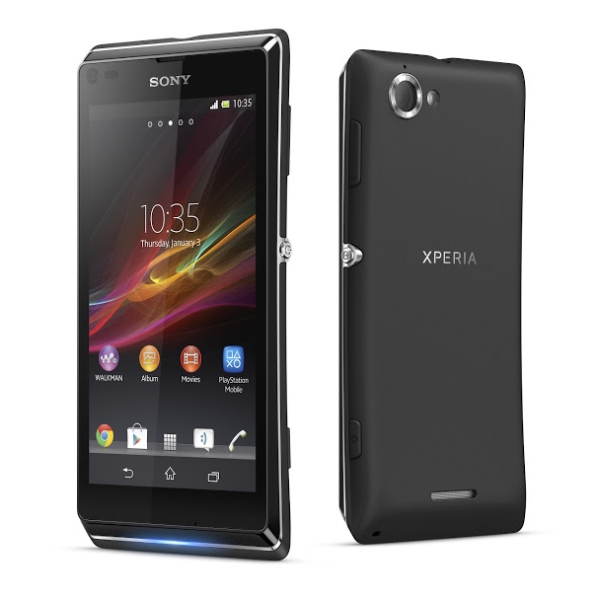 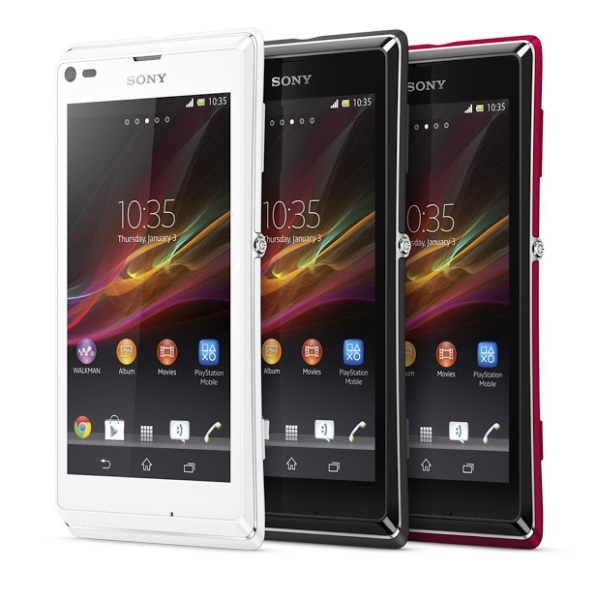