In addition to the new iOS 7, "budget-friendly" iPhone 5C as well as the all important A7 SoC, Apple has also announced its new flagship smartphone, the iPhone 5S.

Based on the newely announced 64-bit A7 SoC that should go well with the new iOS 7 with 64-bit support, the new iPhone 5S has the same 7.6mm thick case and weighs 112 grams. The main difference makes the aforementioned A7 chipset that should be as twice as fast in both the CPU and GPU department. Since it is based on 64-bit architecture and running on 64-bit iOS 7, the new iPhone 5S is, according to Apple, up to 40 times faster than the "original iPhone" while graphics is up to 53 times faster.

As noted earlier, the A7 SoC inside the iPhone 5S is backed by the Apple M7 "Motion co-processor", which handles motion-sensing and motnitors data from the accelerometer, gyroscope and compass without draining the battery as heavily as well as offloading the main A7 SoC.

The new iPhone comes with a new 8-megapixel main rear camera with wider f/2.2 aperture and a 15 percent larger image sensor. It should provide lower image noise in low-light conditions and much better overall performance. The camera is backed by a new dual LED flash that Apple calls the True Tone as it should be able to provide more accurate color tones since each of the LEDs is based on different color temperatures. The main camera also got a new digital image stabilization, new Burst mode and allows 720p 120fps video recording.

As rumored earlier, the new iPhone 5S also features a touch sensor (aka. fingerprint reader) under its Home button, called the Touch ID. The Touch ID is practically a sensor hidden behind a sapphire crystal lens that should enhance security and replace the current passcode lock. It supports multiple fingerprints.

The new iPhone 5S will be available in standard black and white color options as well as new "golden" back that adds a third option. These three colors of the back will be a base for three colors, Space Gray (Black+Gray back), Gold (White+Golden back), and Silver (White+Silver back).

The iPhone 5S will launch on September 20th in the US of A, Canada, China, Australia, Germany, France, Japan, Singapore and the UK, while by Decemeber, it is expected to show up in over 100 countries, according to Apple. The new iPhone 5S will have the same price as the iPhone 5, which will not be discounted but rather discontinued, so you will be able to buy it for US $199, $299 and $399 depending on whether you want the 16, 32 or 64GB version. 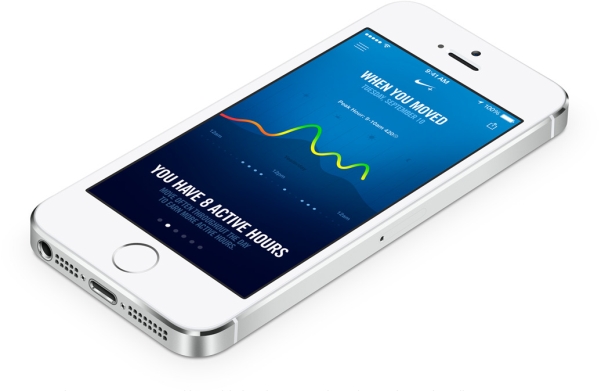 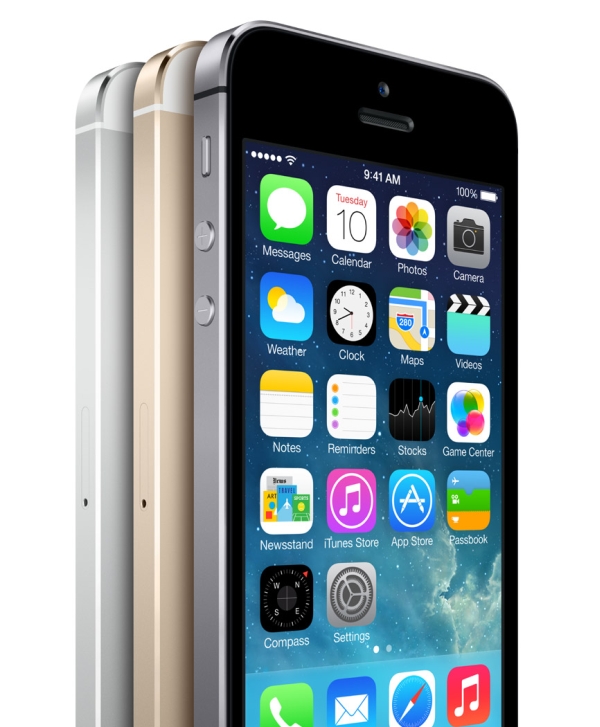 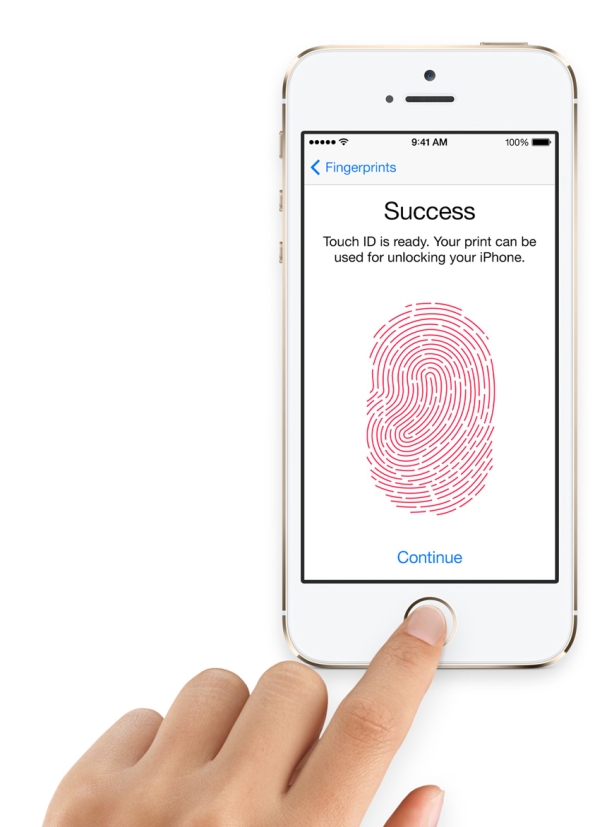 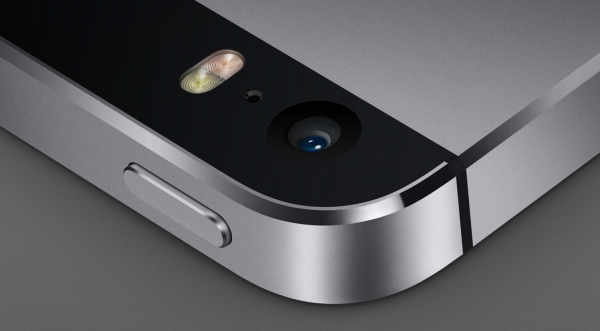