Life's good according to analysts

The main reason for high sales analysts see in affordable smartphones, especially the L and F series as well as the LG G2 mini. The LG G2 or other flagship products were surprisingly not mentioned and it was the same LG G2 which was sold in 3 million units last year so high-end from LG might boost sale numbers as well.

Of course, in the flagship market, LG has a lot of competition now that Samsung, HTC and Sony are ready with their own high-end smartphones. 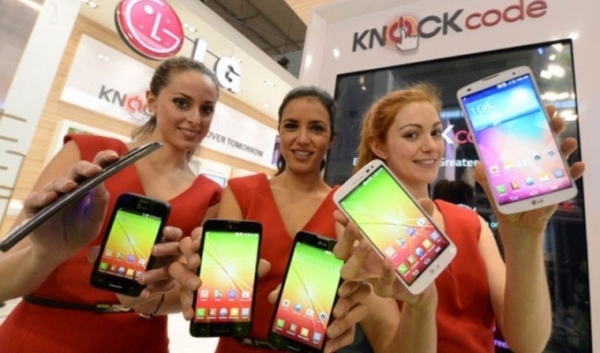 Last modified on 04 April 2014
Rate this item
(0 votes)
Tagged under
More in this category: « Samsung Galaxy S5 Mini detailed Oppo Find 7a available for pre-order »
back to top