Oppo Find 7a available for pre-order

Oppo has finally put its Find 7a up for pre-order on its website with a price tag of €399.

In case you missed it back when it was launched, the Oppo Find 7a features a 5.5-inch Full HD display and runs on Qualcomm's MSM8974AB Snapdragon 801 chipset with quad-core 2.3GHz clocked Krait 400 CPU part, Adreno 330 GPU and 2GB of RAM. It has a main 13-megapixel rear camera with dual flash, 5-megapixel front one and 16GB of internal storage expandable via microSD card.

Those who decided to pre-order the Oppo Find 7a will also get a free Easy-Cover for it, free extra 2800mAh battery and a 32GB microSD card, which is quite a big deal for some users.

According to Oppo, the shipping should kick off as soon as the first batch is in stock, before the end of this month.

You can pre-order it here. (via GSMArena.com) 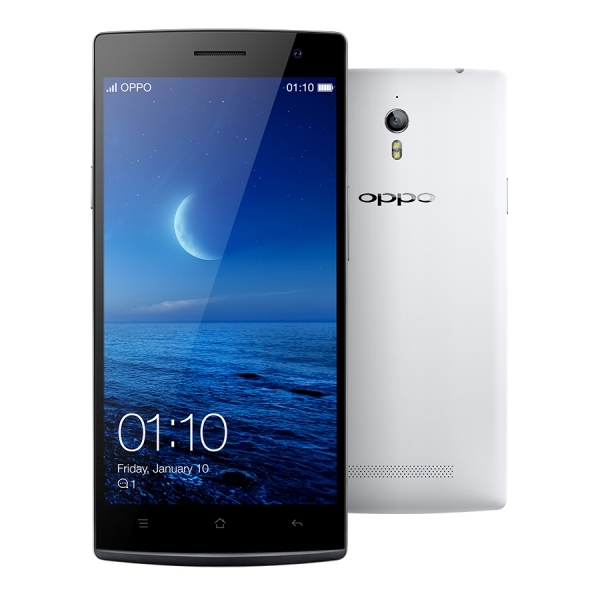 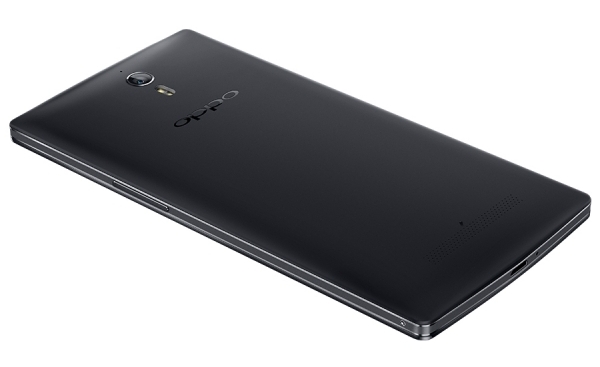 Last modified on 08 April 2014
Rate this item
(0 votes)
Tagged under
More in this category: « LG to ship 15 million smartphones in Q2 HTC working on plastic One M8 »
back to top