Sony came to Berlin's IFA 2014 show in force, announcing no fewer than three new smartphones including the new flagship Xperia Z3, the Xperia Z3 Compact and the budget version, the Xperia E3.

As expected and rumored earlier, Sony has decided to stick to tried and true design with its new flagship Xperia Z3. It still features a 5.2-inch 1920x1080 touchscreen and runs on Qualcomm's quad-core 2.5GHz MSM8974AC Snapdragon 801 SoC, paired up with 3GB of RAM. With dimesnions set at 146x72x7.3mm which means that Sony managed to shave off a good 1mm from all sides of the smartphone as well as make it 10g lighter than the Xperia Z2. 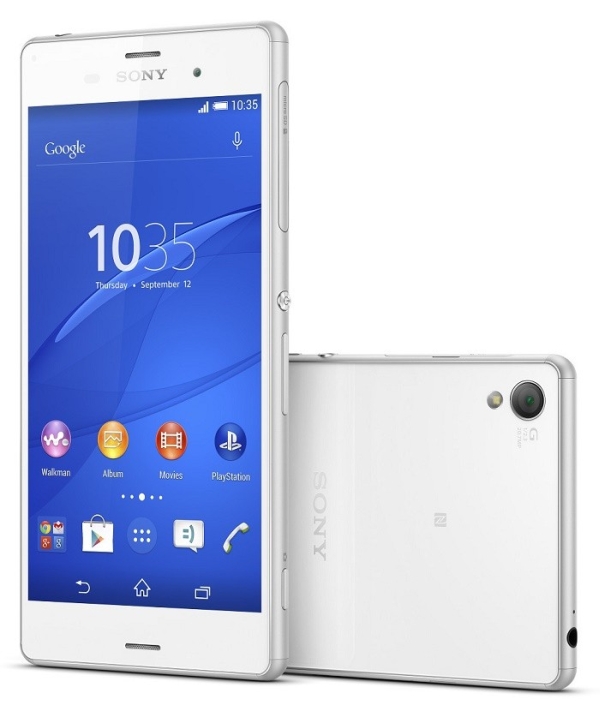 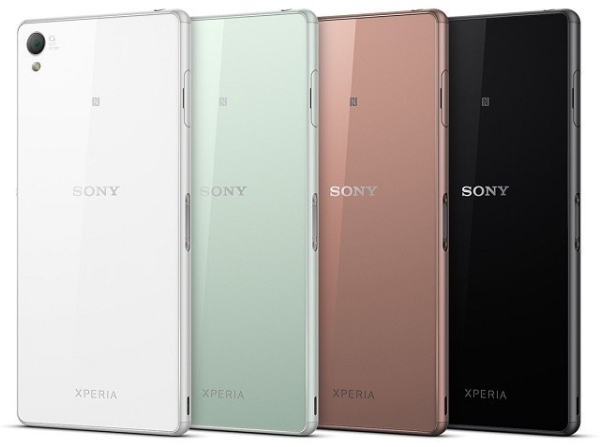 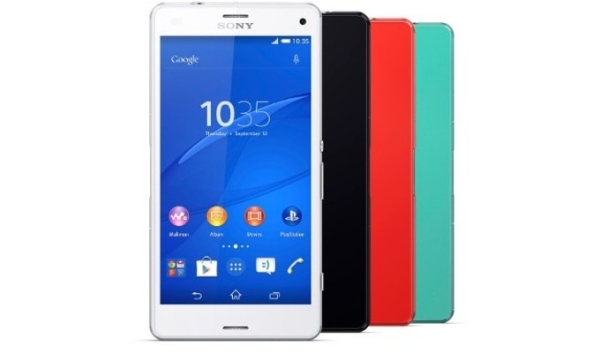 Based on a 4.6-inch 1280x720 screen and 127.3x64.9x8.6mm dimensions, it is obvious that Xperia Z3 Compact is a much smaller smartphone but it still retains IP86 certification, dual glass panels, same quad-core 2.5GHz Snapdragon 801 SoC but with 2GB of RAM, as well as the same 20.7-megapixel camera that you get with the Xperia Z3 flagship. 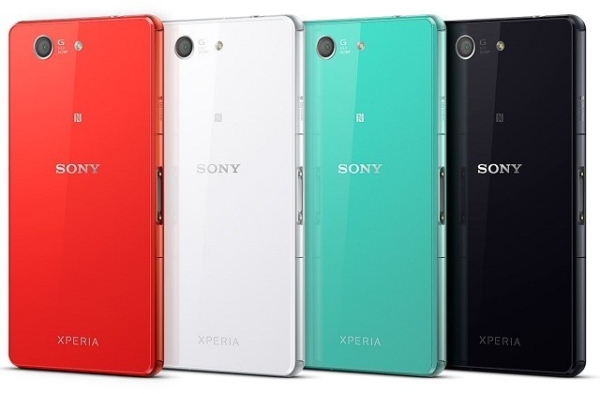 It also comes with all the connectivity options as the flagship, including LTE Cat. 4, 802.11ac WiFi, Bluetooth 4.0 and NFC, but has a smaller 2600mAh battery, which should not be a problem considering that the Xperia Z3 Compact comes with a smaller screen.

Sony did not forget about the budget market either during IFA 2014 as it has also unveiled the new Xperia E3, a budget-friendly LTE smartphone. Based on a 4.5-inch 854x480 touchscreen and powered by Qualcomm's well-known Snapdragon 400 chipset paried with 1GB of RAM, the Xperia E3 will get you LTE connectivity without burning a big hole in your wallet. 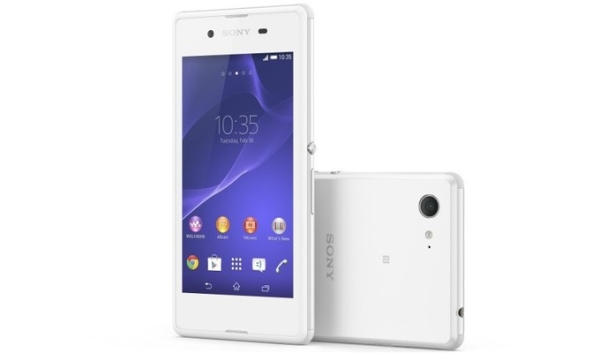 It also comes with 4GB of internal storage, 5-megapixel rear and 1.3-megapixel front cameras, 2,330mAh battery, Android 4.4 KitKat OS, and pretty much everything else that you would expect from a budget smartphone.

Unfortunately, Sony was not ready to talk about pricing regarding its new smartphones. The Sony Xperia Z3 has been reported to have a price of €569 in Europe while we will have to wait for the info on the rest of the lineup.

Last modified on 05 September 2014
Rate this item
(0 votes)
Tagged under
More in this category: « Intel shows off intelligent bracelet Motorola announces the new and improved Moto G »
back to top